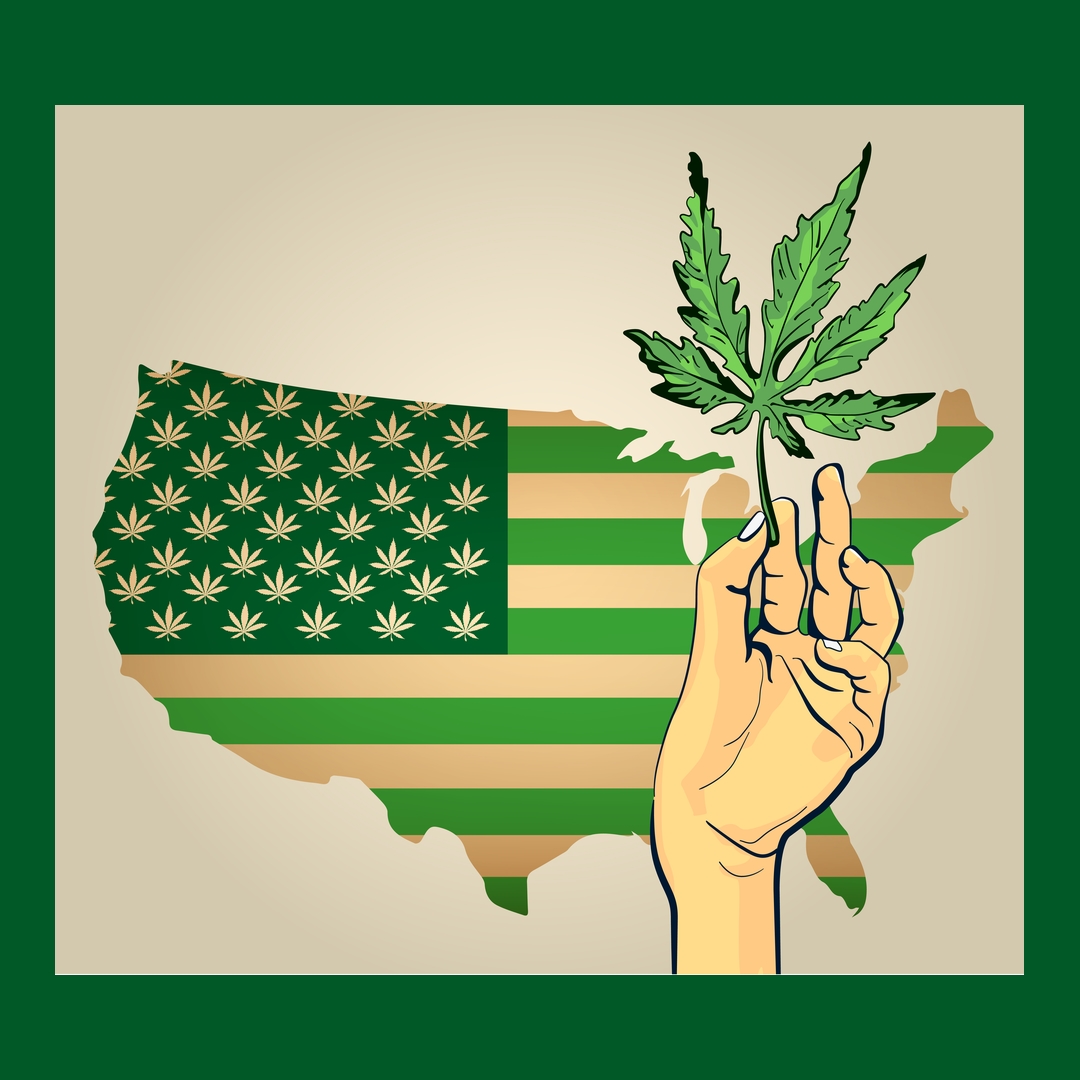 Convenience and Cost of Cannabis: How’s Your State Doing

It’s no secret that in the rollout of legalized cannabis, success has varied widely from state to state. We’ve repeatedly documented the states that really seem to be getting it right, as well as those who definitely are not (we’re looking at you, California).

So how are we doing these days in regard to convenience and cost? That is, of the 36 states that have legalized cannabis in some form, which have the most dispensaries and the lowest prices, and vice versa?

The stragglers here tend to be the states where only medicinal marijuana has been legalized, or where criminal penalties for recreational use have been reduced but not eliminated. Utah, Texas (where only CBD is allowed for medical use), Louisiana and Missouri all show – statistically speaking – zero dispensaries per 100,000 residents. Minnesota and New Jersey have 0.1, and New York, New Hampshire and Minnesota clock in at 0.2 (source: Verilife).

As to cost, it’s a little more complicated. Cannabis wholesaler LeafLink released a report comparing wholesale prices, but covering only ten of the legal states. The report is broken down by product category (edibles, cartridges, etc.), so there’s no single winner.

Overall, however, the nod goes again to the Great Northwest, with Washington and Oregon leading the low-price battle. This is probably a reflection of a mature, and possibly saturated, market in those states. At the other end of the scale, the high-price states are Alaska and our home state of Maryland. Things tend to be more expensive in Alaska in general due to its remoteness, but Maryland is just pricey, period.