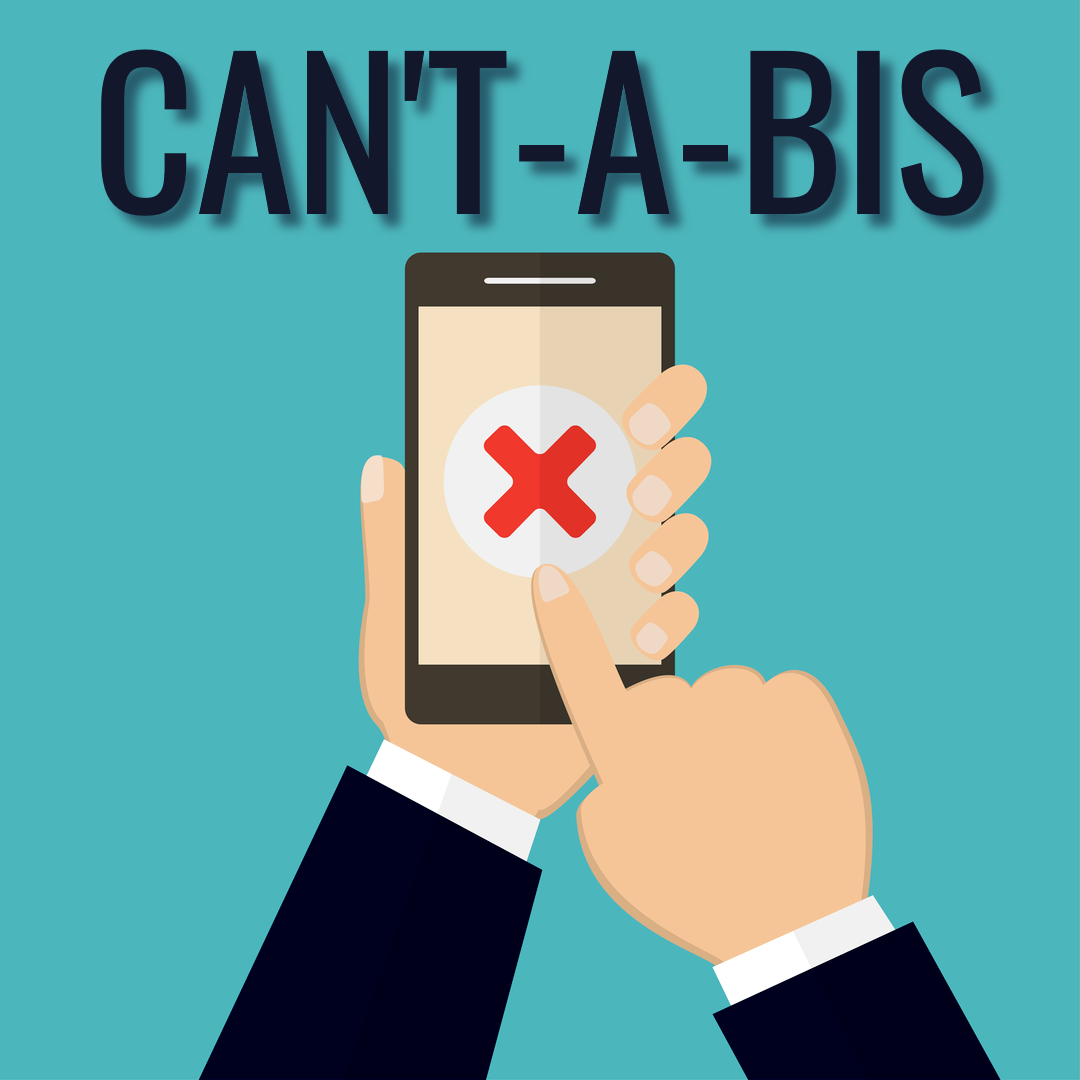 It feels like we should have a weekly feature called This Week’s Giant Step Backwards. For every encouraging sign of progress in the cannabis landscape there’s at least one example of someone getting it wrong: Massachusetts opens so few dispensaries that the black market thrives; California growers have to travel hours with bags full of cash to pay their taxes because banks won’t do business with them. Oh, and Google.

You would think the Big G would be all over an industry with $13 billion in annual revenues, but not so. Last week they announced a ban on marijuana-related apps in the Google Play store, possibly due to their sensitivity over an FTC complaint last year regarding their marketing to children.

The initial announcement read as follows:
We don’t allow apps that facilitate the sale of marijuana or marijuana products, regardless of legality.

Common violations, according to Google, include allowing users to order marijuana, assisting them in arranging delivery or pickup, or facilitating the sale of products containing THC.
So a great app like Weedmaps, which allows users to review both strains of cannabis and dispensaries and has more than 1 million Google downloads, is now verboten. Or it’s not. Because the language is a little vague.

It’s not a complete death sentence for the apps, perhaps, as Google attempted to clarify by saying that apps would simply have to move their shopping cart functionality outside of the app itself. But what does that accomplish besides a degraded user experience?

Given the vagueness and seeming contradictions in the policy and subsequent statements, it remains to be seen how big a blow this will be. Regardless, it feels like a Giant Step Backwards.