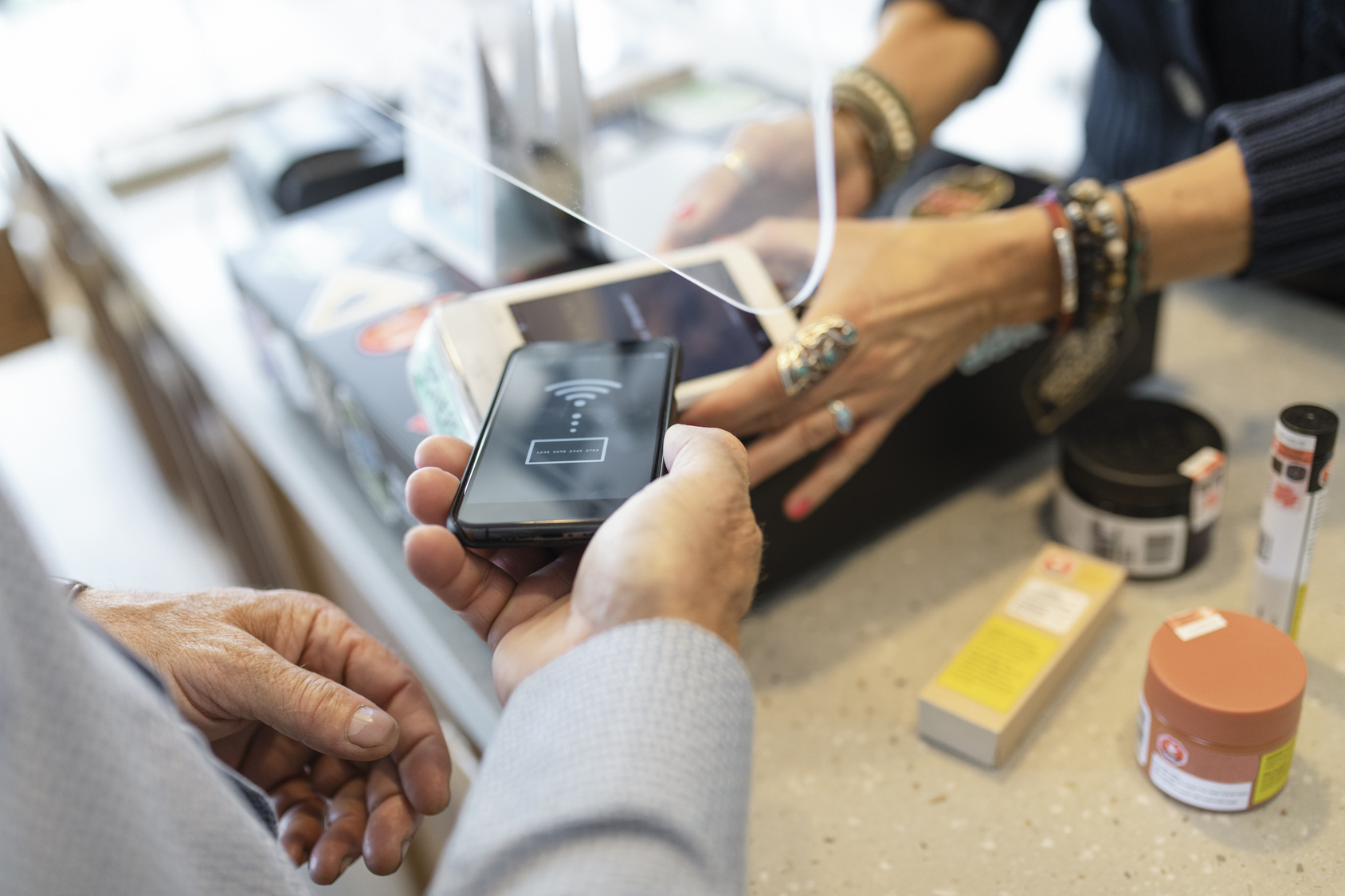 Cannabis for COVID? Not So Fast.

Maybe you saw the headlines, the ones that said something like, “Study: Cannabis Compounds Prevented COVID Infection.” Great news, right? Not so fast.

Yes, two of the compounds found in hemp were identified as “having potential” to combat coronavirus from attacking healthy cells. But don’t skip that booster shot just yet.

First, the study involved the Alpha and Beta variants of COVID. As you might have heard, we’re now up to Omicron. More to the point, your body is not a petri dish. In other words, what happens in a lab doesn’t necessarily translate to what happens in the real world. In fact, the vast majority of drug studies done in labs don’t make the cut when put into clinical trials with humans.

For recent examples, both hydroxychloroquine and ivermectin were effective against the coronavirus in lab settings – and widely touted by a variety of disreputable online sources – but didn’t work well in human clinical trials.

Say it with us: Much more study is needed, and that’s a situation emblematic of the cannabis industry. Until the federal prohibition is lifted, the large pharmaceutical companies are unlikely to make the kinds of research investments that could tell us definitively whether cannabis is an effective means of preventing COVID. Or cancer. Or psoriasis. Or anything else where cannabis has shown “promising” results in a one-off, underfunded lab study.

There is huge promise and a ton of anecdotal evidence in favor of cannabis and CBD products, as well as the many lesser-known compounds that come from hemp. But until the federal ban is lifted and some serious funds are invested in clinical research, it remains only promise.