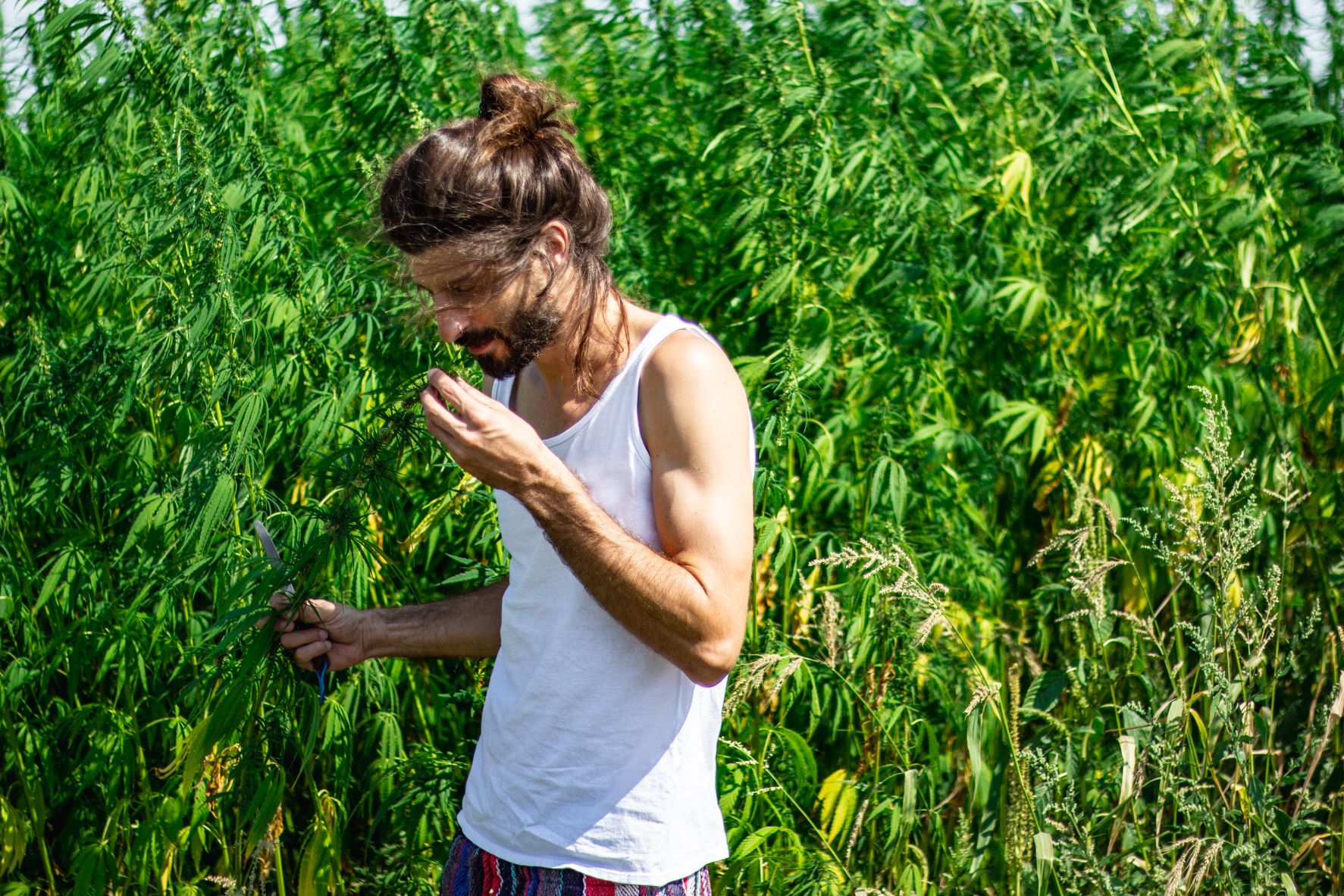 Time and again here we’ve noted California as a shining example of how not to go about legalizing cannabis, and you’ll be unsurprised to hear that the beat goes on.

Among the central issues has been the fact that the legalization process allowed local jurisdictions to decide whether or not they would allow dispensaries to open. Many said, “Not here, thank you,” and the result has been a large number of growers with a relatively small number of outlets to sell to. As a result, recreational sales are still forbidden in about two-thirds of jurisdictions, leaving California with a small fraction of dispensaries per capita of other legal states like Oregon and Colorado. And with few retail choices, the black market has continued to thrive.

California’s cannabis landscape is marked by a large number of ‘legacy growers,’ small farming operations in existence since well before even medical cannabis was legal. The original intent in legalization was to give these relatively mom-and-pop-sized operations a seat at the table, but instead the deck has been stacked against them.

Golden State legislators, of course, never met a tax they didn’t like, another factor in the inability of smaller growing operations to compete. Growers are assessed a flat cultivation tax per pound, but the rate isn’t keyed to actual prices. In normal times, that cultivation tax might represent 10 to 20 percent of the sales price. But when prices collapse as they did late in 2021, that tax suddenly represented up to 70 percent of the crop’s value, an unsustainable situation.

Worse still, the cultivation tax is the proverbial tip of the iceberg: There are state and local excise taxes, a sales tax and almost countless fees for permits and licensing. Larger concerns can absorb these – with a little left over for lobbying – but some legacy growers are finding they need to get $700 a pound to break even. When prices top out at $500 as they did in the fall, that’s a threat to the very existence of the small grower (prices have since rebounded somewhat, but not to original levels).

California’s Senate Majority Leader has introduced legislation to eliminate the cultivation tax. Let’s hope that bill succeeds, and that other states considering legalization, like Maryland and Delaware, are paying careful attention to California as a prime example of how not to go about the process.