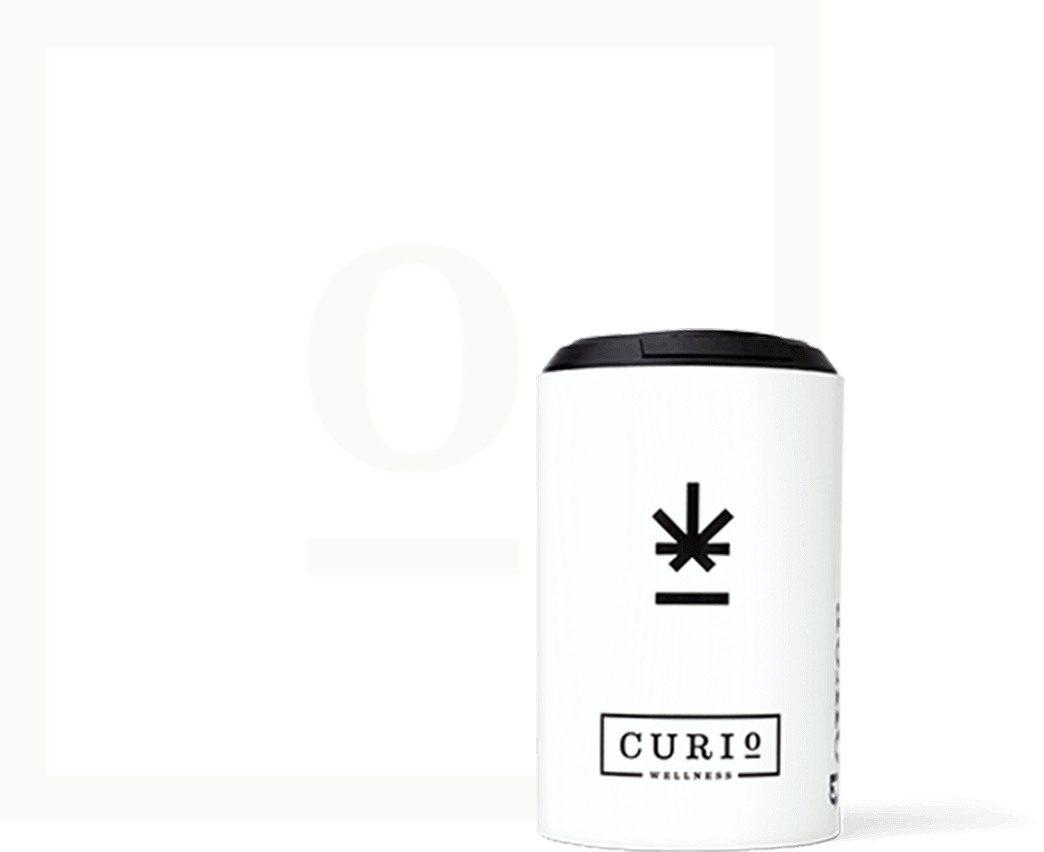 As state after state has addressed cannabis legalization, one major challenge has been finding ways to make sure that women and minorities are included in the new order of things. Especially given the disproportionate enforcement of marijuana laws in years past, most states and jurisdictions have taken steps to see that the seats at the table are filled with a diverse mix of entrepreneurs.

Now the private sector is joining that effort, and in a big way. Curio Wellness, the Maryland-based dispensary chain, has announced the creation of a $30 million fund to provide start-up capital for minority business owners to open their own Curio Wellness franchise location.

The funding will allow up to 50 female, minority and disabled veteran entrepreneurs to move into franchise ownership in any of eight states with medical cannabis programs, creating a path to 100% ownership within three years.

Curio’s new fund addresses a major roadblock to franchise ownership: because cannabis remains a controlled substance at the federal level, banks and other traditional lending sources typically don’t provide capital or loans for cannabis-related business. While state of affairs is a damper on the industry as a whole, it disproportionately affects these underserved segments of the population by providing both capital and a proven business model.

Curio’s own staffing reflects a commitment to diversity: More than half its employees are minorities, and 40% are female. The percentages at leadership levels are very similar.

Still in its own funding rounds, the new fund is expected to begin accepting applications in early 2021, concurrent with approval of the Curio franchise model.