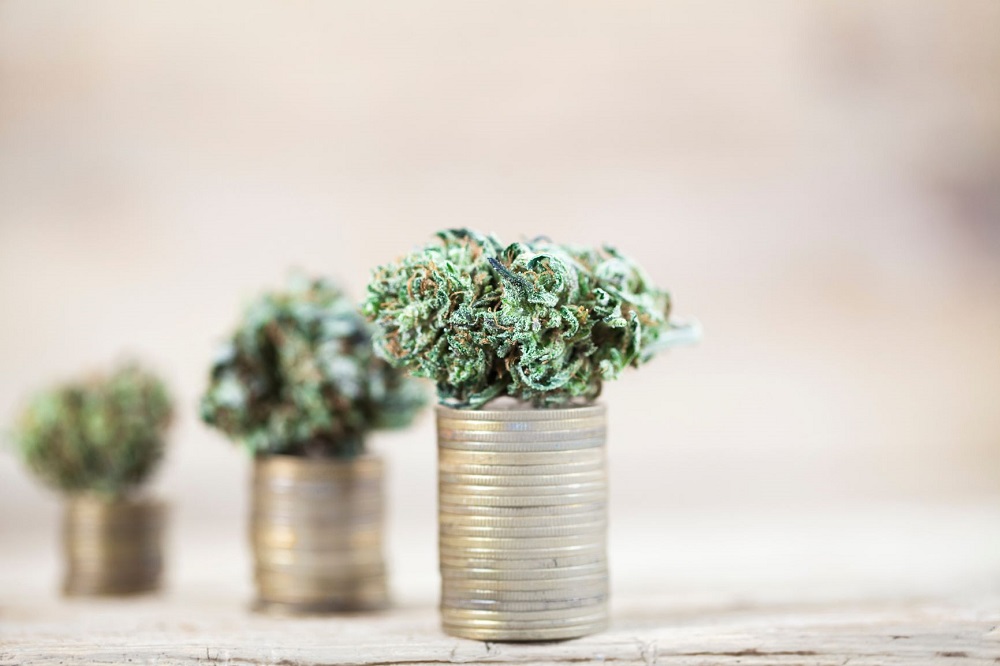 Devil in the Details: The Cannabis Administration and Opportunity Act

In yet another effort to remove the federal prohibition on cannabis, Democratic Senators Schumer, Booker and Wyden last week circulated a ‘discussion draft’ of a new legislative proposal titled the Cannabis Administration and Opportunity Act (CAOA). Weighing in at more than 160 pages, the legislation also includes many provisions under the heading of “Restorative Justice and Opportunity” in an attempt to level the playing field for groups disproportionately affected by enforcement of cannabis laws.

As previously noted here, a similar piece of legislation, the MORE Act, has been reintroduced in the House of Representatives. While there is much in common between the two bills, there are many differences as well. Assuming both bills proceed, those differences will need to be ironed out at some point.

The CAOA’s findings note the more than 321,000 jobs related to legal cannabis businesses in the U.S. to date, as well sales that reached $20 billion in 2020. That figure, the bill further notes, is expected to more than double by 2025.

Highlights of the bill begin with the removal of the prohibition on marketing CBD products as dietary supplements. Such supplements, however, must not exceed a certain level of CBD, a level to be determined in the future by the Food and Drug Administration. As with other adult products, the FDA would also have authority to require certain packaging or labeling requirements as it sees fit, and enforcement power to match.

A very large concern for us is the 25% federal tax that the bill would impose. While backed with the good intentions of using that revenue to address the inequities noted above, that is a very large pill to swallow and one that’s likely to drive consumers back to untaxed and unregulated black-market purchases.

For now, public comment is open on the CAOA through September 1st. Noteworthy here is that it’s the first opportunity for the cannabis industry to offer comment on related legislation. We encourage industry stakeholders to do so.

Given the timetable for comments and the subsequent review of them by the Senate, this will not be a fix in the short term. We’re hopeful that the result will be a bill that truly reflects input from those most affected, but we’re not holding our breath on that one.