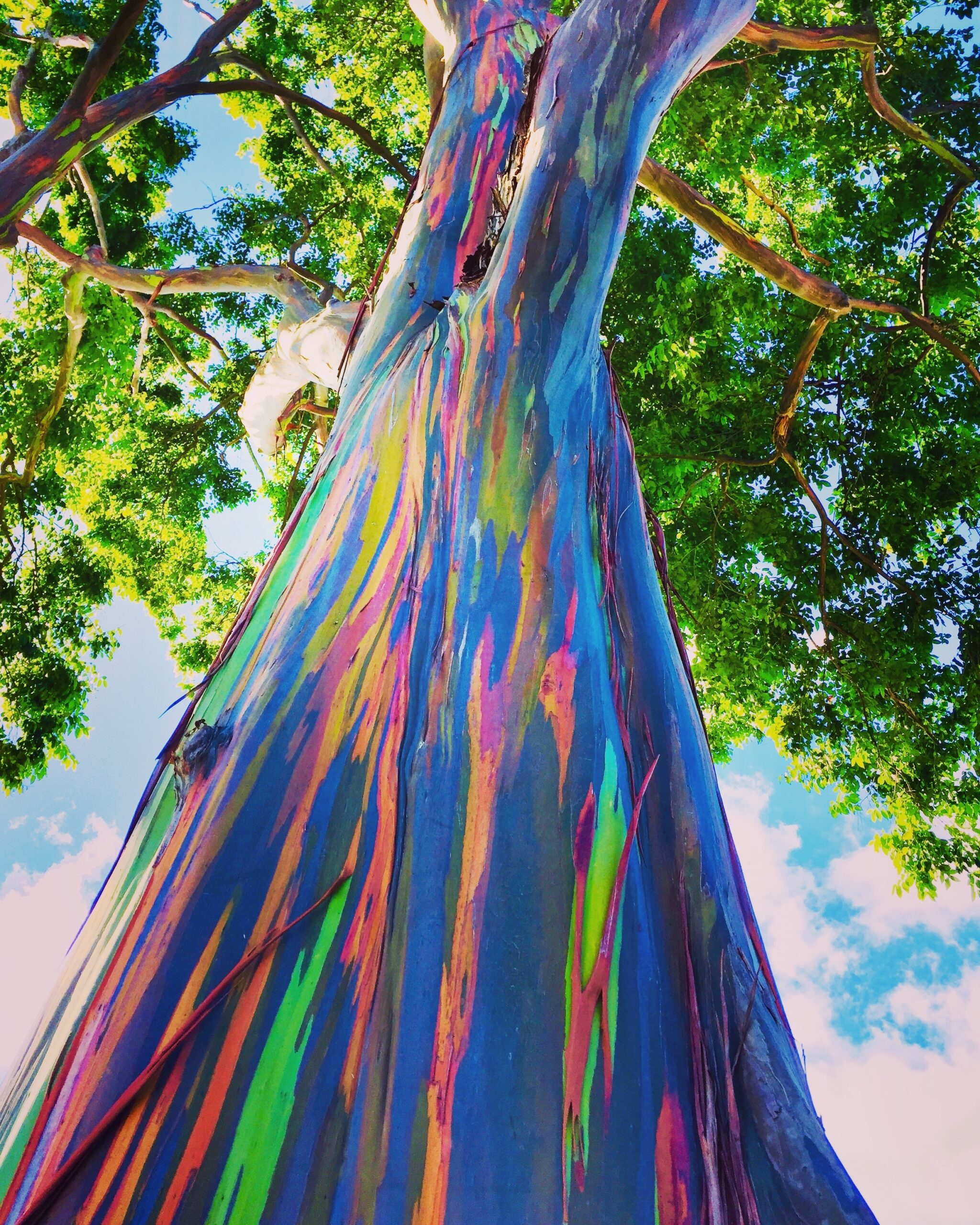 We frequently look at progress on cannabis legalization in various states – the good, the bad and the ugly – but up until now we’ve stayed within the continental United States. What about Hawaii?

On the surface of it, The Aloha State would seem the perfect poster child for legal cannabis … the climate, the laid-back vibe, all those surfers. But not all is well, according to a recent article by Honolulu Civil Beat.

Somewhat surprisingly, Hawaii is the only western seaboard state that has yet to legalize recreational use (though it has been decriminalized). Only medical marijuana is available legally, and the path to this point was a very long and winding one. Medical cannabis was legalized in 2000, but it took 15 more years to create a dispensary program, and to date there are only eight dispensaries across all the islands.

And therein lies the problem: A new state report reveals that only three of those eight dispensaries are breaking even, and none have been able to repay investors, largely because about 80% of sales are still coming from the illicit dealers.

Why? Stop us if you’ve heard this before, but overregulation has driven the cost of legal weed upwards. Upwards, as in 40% to 100% higher than illegal weed. By way of example, the Civil Beat article notes that an ounce of medium grade marijuana in Oahu goes for about $350 from a dispensary, and $250 on the street. That’s a big enough difference to make even the most law-abiding citizen think twice about purchasing legally.

The most likely solution is to legalize recreational use, which would presumably create more competition and drive prices downward. That’s what happened in Colorado, where the price of a pound of cannabis dropped by half from 2015 to 2019. Some voices are calling for restraint on the taxation of the product in Hawaii as well.

Recreational legalization has a fighting chance, depending on the outcome of the coming election. Some 70% of citizens favor legalization, but Hawaii has no mechanism for a citizen referendum … any action would have to come from the governor and the legislature. Several candidates currently leading in the polls are known to be in favor of the idea, though. Given the right outcome, recreational use could be in play as early as 2023.