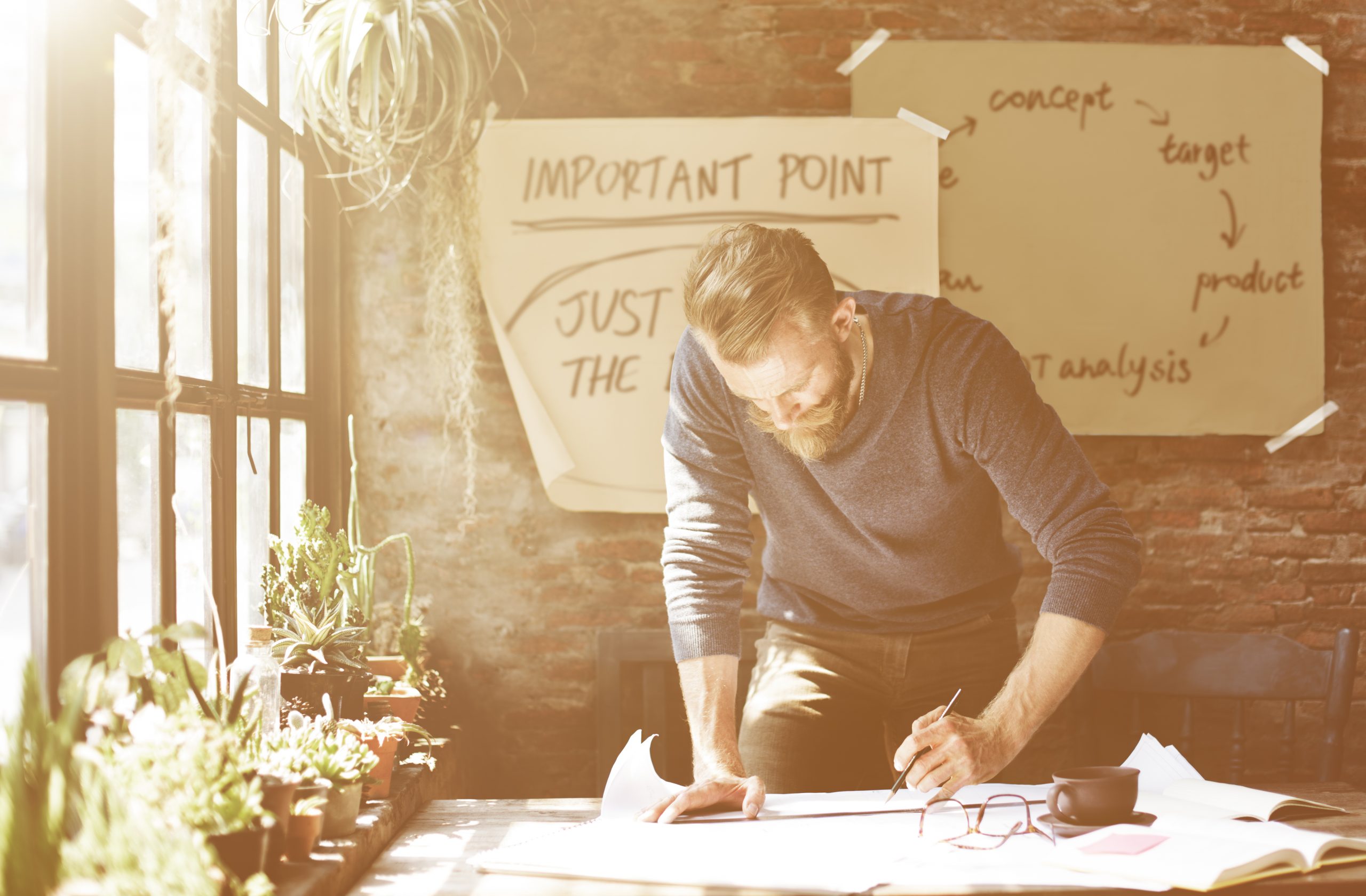 The Hangover … Does Cannabis Use Affect Work Performance?

It’s no secret that the use of cannabis, both medical and recreational, has grown geometrically over the past decade. Yet as the authors of a recent study conclude, “there is virtually no empirical research” that explores the effects of marijuana on workplace performance.

So: does the after-work marijuana user fulfill the stereotype of the slow-moving, late-sleeping underperformer at work the next day? The research says no, using cannabis after work did not affect any workplace performance measures. The study surveyed some 281 employees – both users and non-users – and their direct supervisors, and found no correlation between marijuana use after work and workplace performance.

Predictably, using cannabis before and during work did indeed affect performance, reducing not only concentration and problem-solving abilities but cooperative behaviors. On-the-job use also led to longer task-completion times and daydreaming.

It’s fair to assume, though, that most users are not getting high on the job but using cannabis either to relax or for medical reasons after work. From that standpoint it appears to have no effect on performance. In fact, while alcohol is proven to have negative effects on coordination the day after use, cannabis use did not appear to have lingering effects on motor skills.

The study is not definitive – for one, it lacks detail about the quantity of marijuana consumption on the part of those tested. Perhaps an even thornier issue is the reality that cannabis users often consume alcohol as well, and separating the effects of the two is problematic at best. And just as with alcohol, there are many different types of cannabis being consumed, which almost certainly would affect outcomes.

The authors of the study note, however, that it is intended as a starting point, and hope that it “serves as a foundation” for future research.