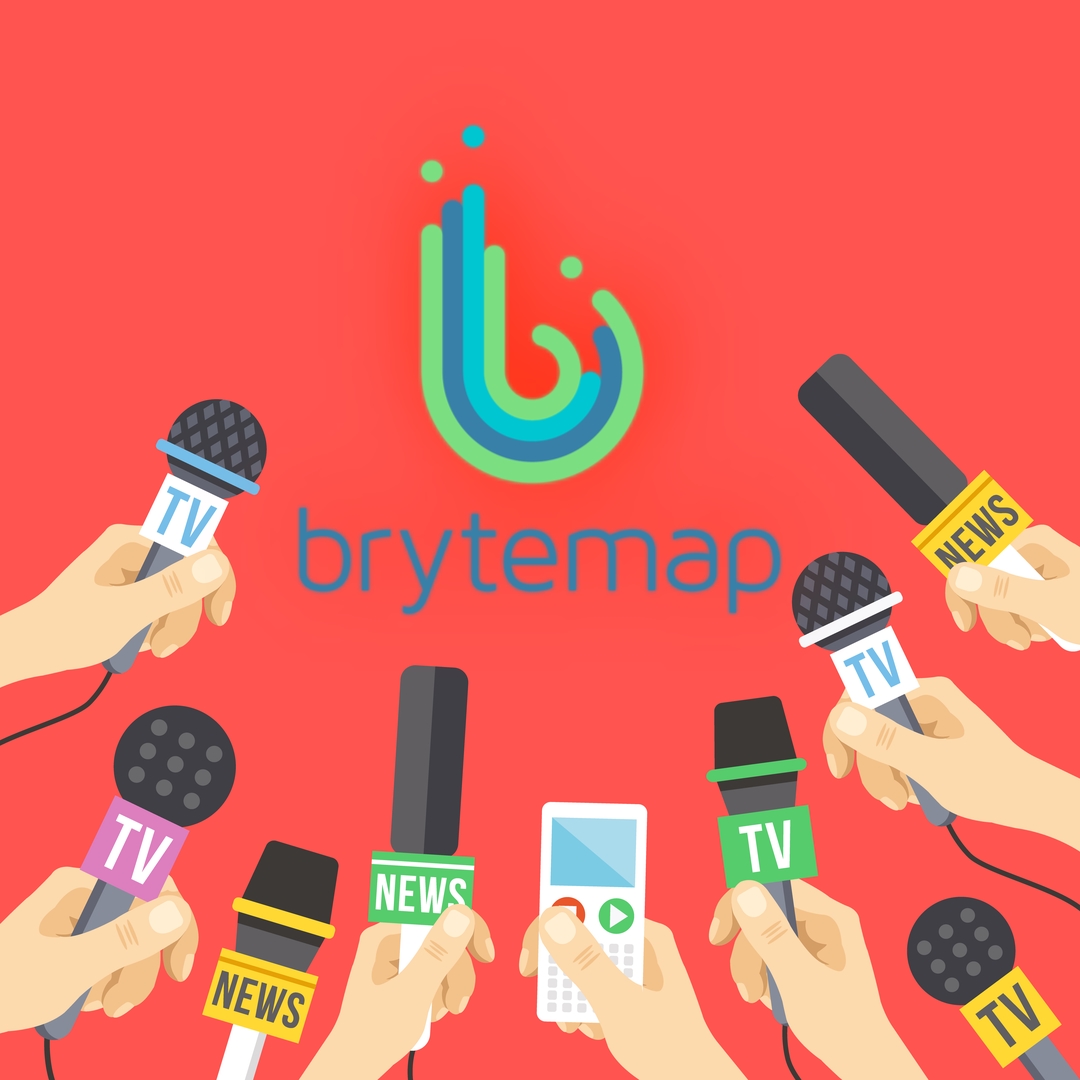 The Other News from Washington this Week

Based on the news, you might guess that Congress isn’t getting much done this week besides … well, you know. But you would be wrong, and that’s good news for the cannabis industry.

The Marijuana Opportunity Reinvestment and Expungement Act (MORE Act) was approved by the House Judiciary Committee in a not-even-close 24-10 vote. The MORE Act is the result of several other bills being cobbled together, but the net result has huge potential: it would eliminate federal penalties for cannabis, remove conviction records and invest in communities.

Supporters say it’s a huge step in erasing the disproportionate effect marijuana enforcement has had on communities of color, as the bill would fund investment in those same communities to see that they share the benefits of industry profits.

From an industry-wide point of view, the eventual results could be seismic: even as state after state has legalized cannabis, business expansion has been hobbled by the reluctance of financial institutions to put funding behind a substance that’s still illegal at the federal level. The MORE Act would eliminate penalties for cannabis and THC, allowing states to set their own policies.

The committee clearly is beginning to hear the feedback from the states, and perhaps from the public at large. A recent Pew Research study shows that support for legalization among the American people reached the two-thirds mark, which is hard to ignore.

For all the good news, though, this is just the start of the process. Other committees may want to lay claim to the legislation and put their own mark on it. Passage in the full House looks promising, as the bill has wide Democratic support, including that of Speaker Pelosi, and probably enough Republican backing to see it through. After that, however, it faces a Senate that’s likely to be hostile to the idea.

For now, it’s the first comprehensive cannabis bill to make it out of committee, a landmark moment in itself. So we’ll take our milestones where we can find them and hope for more good things in the future.