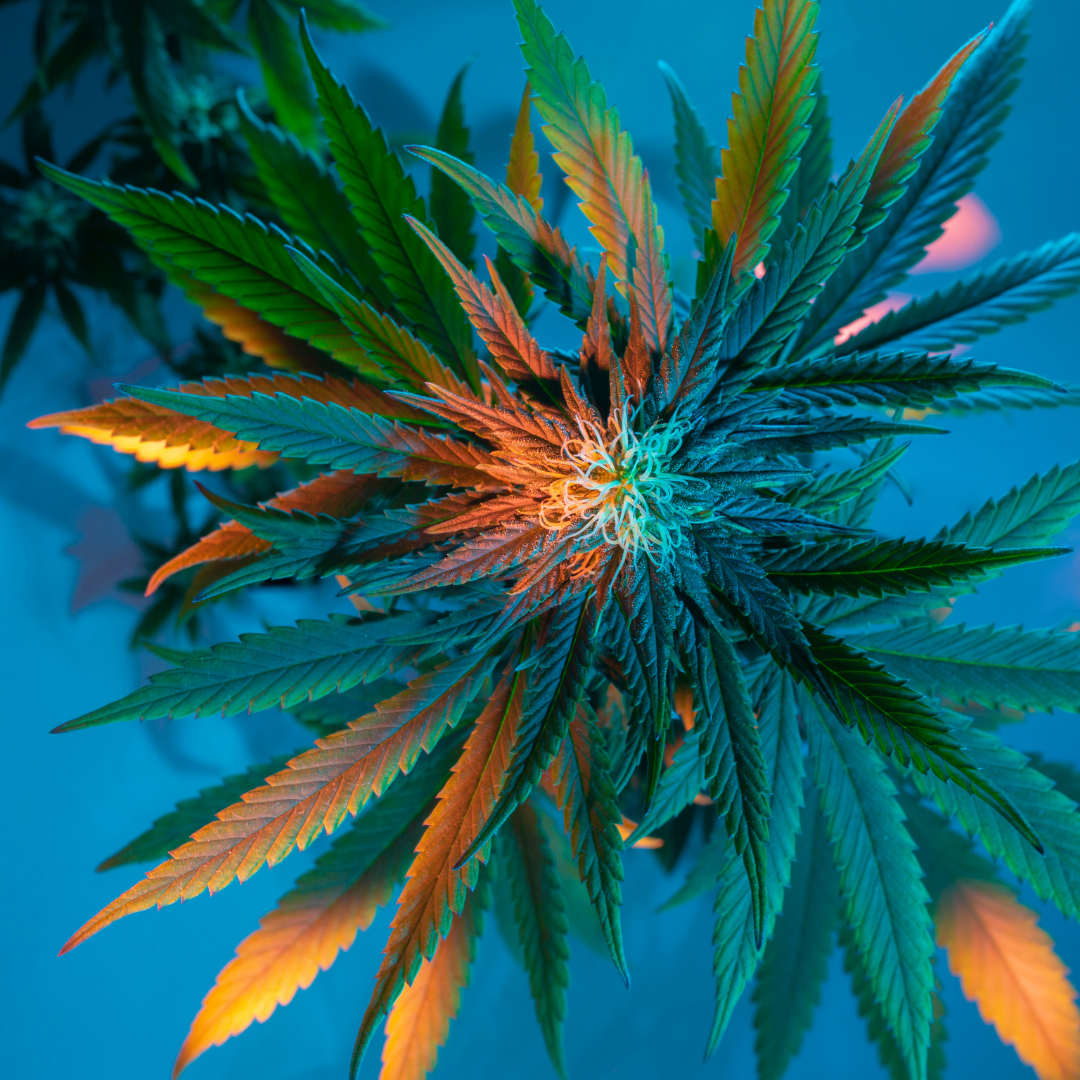 This past Tuesday was April 20th, or “4/20” in cannabis circles, a day traditionally associated with marijuana use. Why? There are several competing stories, but the most likely seems to revolve around a group of San Rafael high-schoolers who would meet at 4:20 (pm) to indulge. There’s also an alternate version that has the same group going on a treasure hunt for an abandoned cannabis crop.

Whatever the origin, 4/20 has become a bigger and bigger deal as legalized cannabis has gained more traction nationwide, and in the 2021 version even Congress got involved. Here’s a look at some of the more unlikely headlines:

The Bad: A point of sale system (not ours!) that powers many Colorado dispensaries went down on what’s become the biggest sales day of the year. Transactions that normally take 15 minutes were consuming up to an hour each in what one dispensary manager called a “hectic, world-ending, plane-crashing” type of day. Spectacularly bad timing.

And a group of those imprisoned on marijuana charges called on President Biden to fulfill his campaign pledge to release “everyone” with cannabis-related charges and expunge their records, noting that many were jailed in the first place due to the crime law authored by Biden as a Senator in 1994.

The Good: Senate Leader Charles Schumer called for marijuana to be decriminalized by next year’s 4/20. Though it’s far from the first time that we’ve heard such things from Capitol Hill, the calls are becoming more frequent, and that’s a good thing.

CNN took advantage of the holiday to report that cannabis stocks are “smoking hot,” with many major brands surging by more than 10% year to date. This is a good sign that the smart money on Wall Street expects federal decriminalization to become reality in the near future.

The Offbeat: A cannabis activist offered free joints to vaccinated New Yorkers in Union Square Park, in an event called “Joints for Jabs.”

4/20 marked the first day that NFL players can smoke marijuana, as they entered a window of no THC testing that will last until August 9.

A Michigan dispensary raffled off 30 giant joints to randomly selected customers. How giant? About 10 times the normal size, or 10 grams apiece.

Not to be outdone, a Tennessee farmer rolled a joint 150 feet long to commemorate the day, which might seem a bold move considering that Tennessee has yet to legalize even medicinal cannabis. The joint, however, was made from three different strains of hemp, which (along with CBD) is legal in the Volunteer State.

And it wouldn’t be 4/20 if we didn’t hear from Willie Nelson. The country music and cannabis legend unveiled a petition containing more than 2,000 signatures that calls on President Biden to make 4/20 not just a holiday, but a national week to celebrate cannabis.

Count us in, Willie.