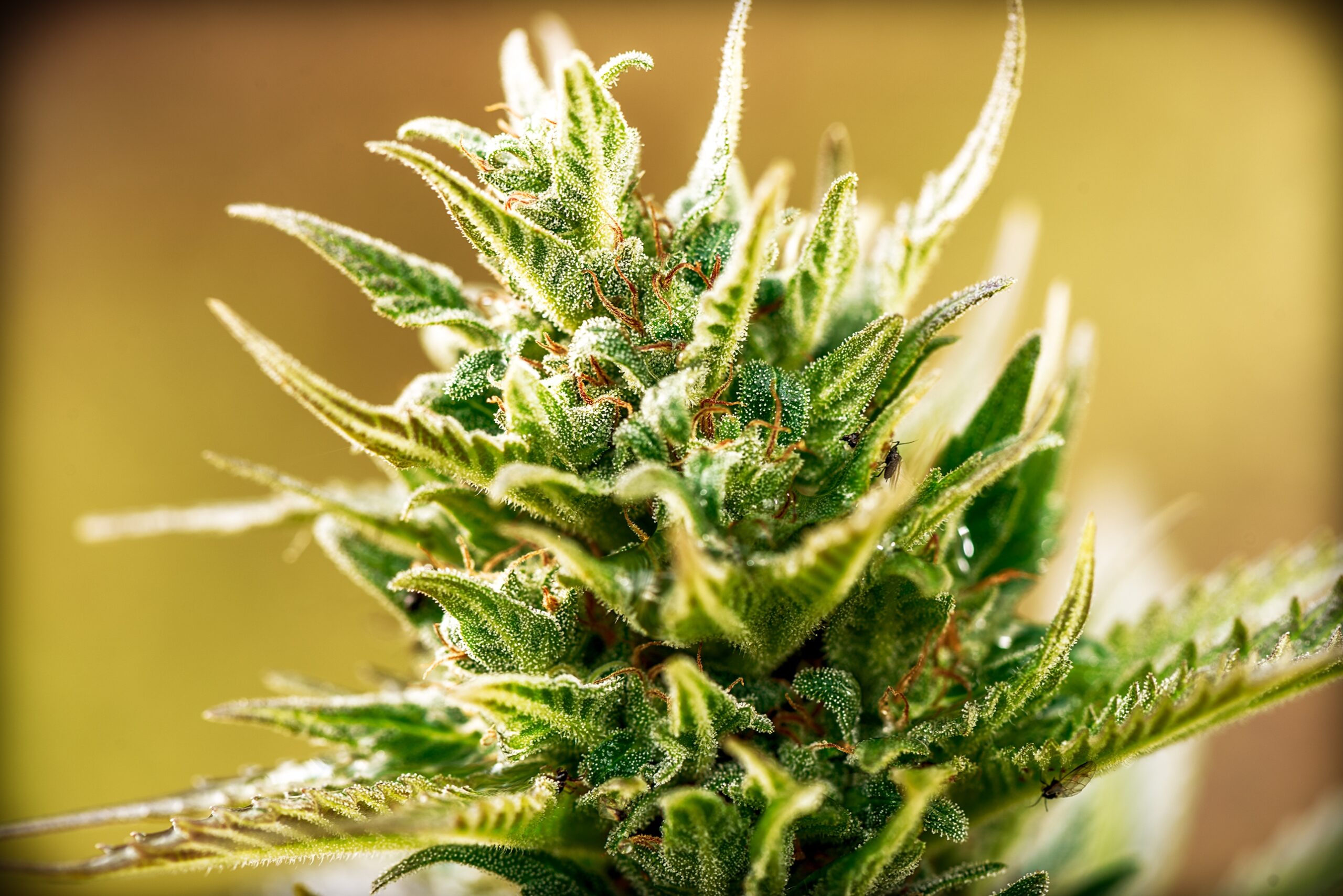 Cannabis at the Jersey Shore: The Situation

If you’re among the millions who head to the beach towns of New Jersey for your summer vacation, you might be wondering how things there will change now that the Garden State has legalized recreational cannabis. The answer is: probably not so much.

A recent article in the Philadelphia Inquirer notes that while all but three of New Jersey’s 565 municipalities statewide voted in favor of legalization, that doesn’t translate to all those towns wanting dispensaries, and most of the beach destinations are coming down on the ‘no’ side.

New Jersey’s law is an interesting one-way street in that individual municipalities can vote to exclude retail cannabis dispensaries between now and August – or not at all for the next five years. A town can opt back in at any point, but the window to say NIMBT (“Not in my beach town”) closes soon, and many towns are erring on the side of caution, knowing they can reverse themselves as situations change.

Ocean City, NJ, which still prohibits alcohol sales, is predictably among those in the ‘no’ column, while gambling town Atlantic City is just as predictably “all in,” in the words of the mayor. But AC is the outlier: even Wildwood, for decades known as a party town, is saying no for now.

Given that the New Jersey law allows municipalities to collect a 2% sales tax on cannabis sales, it’s a bit surprising that so many towns are taking a pass. But the operative words appear to be “for now.” A ‘no’ vote is reversible, while a ‘yes’ vote is not, and towns are waiting to see how it all plays out.

In the end, it all might be a distinction without a difference. Public smoking of marijuana is still prohibited (though some officials say that rule was being violated on boardwalks even before legalization). And the vast majority of rental properties prohibit smoking of any kind, so finding legal places to indulge will be a challenge regardless of where the purchase is made.

There will be plenty of opportunities to make those purchases, as some towns on the routes to the beach are welcoming dispensaries – and that tax revenue – with open arms. And even towns that say no to dispensaries can’t prohibit delivery of cannabis from outside their own limits.