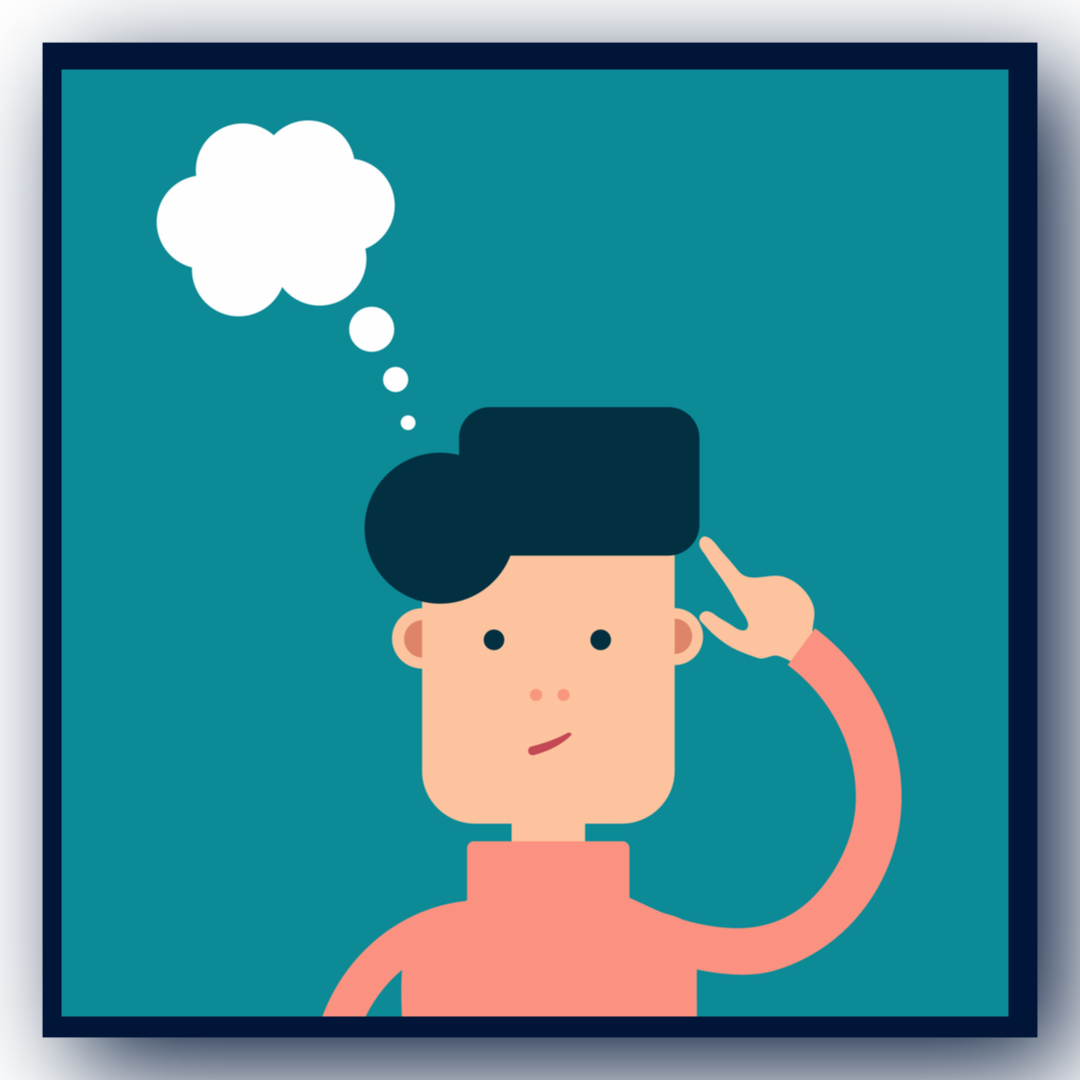 Ever go to a gas station and tell the attendant you wanted 20 liters of premium? Or ask the butcher at the supermarket for a half-kilogram of steak?

Of course you haven’t, because this is America and we use an amalgamation of the standard and metric systems of measurement. Despite an effort a few decades ago to bring us in line with most of the rest of the world, we happily continue to measure things in ounces and pounds, quarts and gallons.

Except for cannabis, which is still measured in grams … until it’s not. When you get to 28 of those grams, suddenly we’re back to ounces. And so it goes, with an incomprehensible mishmash of metric and U.S. increments of measurement.

This situation creates at least three unfortunate results: first, many consumers, especially those seeking out cannabis for the first time for medical reasons, have no idea how much they’re buying or how the cost might compare to another vendor or strain. And with costs varying so widely ($200-245 per ounce in recreational states; up to $360 elsewhere), that’s a big deal.

Second, the lack of a uniform system of measurement results in the continued proliferation of street talk to describe quantities of cannabis. People are still going into dispensaries and requesting eighths, quarters, and ounces. We think this is a real issue for an industry that already faces so many challenges as it moves into the mainstream: continuing to talk like the corner drug dealers we’re trying to put out of business doesn’t lend itself to legitimacy.

Finally, from where we sit on the industry side of things, the situation adds yet another twist to the Gordian knot of compliance reporting that already varies so much from state to state. Would things get a little simpler in the software-development world if we could choose a single system of measurement? Yes, they would.

And don’t get us started on trying to figure out how much cannabis is in all those creams, oils and tinctures. That’s a topic for another day.