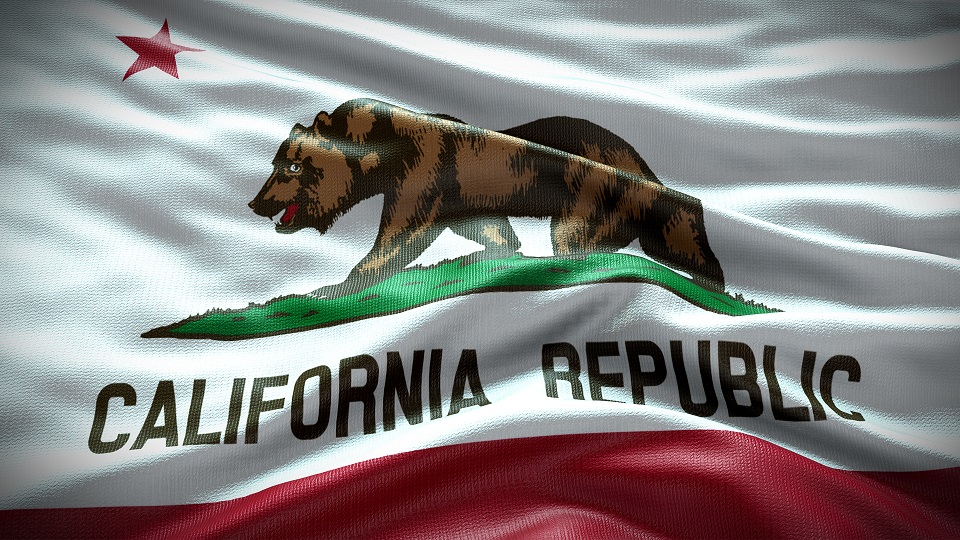 Kudos to California’s Governor for recognizing what we’ve been saying for quite some time. It’s right there on page 137 of a new budget proposal:

“California’s current cannabis tax framework is overly complex and burdensome for licensees and consumers. Current tax policies disproportionately burden cannabis farmers, create additional administrative costs and instability throughout the supply chain, and lack sufficient transparency for the state, businesses, and consumers. Taken together, these outcomes undermine the societal benefits of a taxed and regulated market.”

We couldn’t have said it better. Highlighted by the cultivation tax (more below), California taxes cannabis at four different levels of production, the result being big business for the illicit growers and sellers who don’t pay taxes. So what does the Golden State propose to do about it?

Bearing in mind that at this point it’s a proposal and not yet law, there’s a number of changes for the good. The major adjustment is that the state cultivation tax, currently $161/pound ($10.08/ounce), would go to zero, which is a nice, round number. This also addresses the initial mistake of setting a flat-rate tax rather than a rate keyed to prices, which have plummeted, removing virtually all profit for growers.

While the 15 percent excise tax would remain in effect, it would move to the retail level rather than distribution. While that doesn’t reduce the tax burden, it does at least streamline the unwieldy, four-level collection process.

There are further changes in how tax funds are allocated, but the centerpiece of the proposal is the elimination of that cultivation tax, which would take effect very soon, on July 1st of this year. In the end, the budget proposal sets the following goals:

“These policy changes aim to greatly simplify the tax structure, remove unnecessary administrative burdens and costs, temporarily reduce the tax rate to support shifting consumers to the legal market, and stabilize the cannabis market with policies that are more transparent and can better adjust to market changes.”

Anything that shifts the balance in favor of the legal cannabis market would be welcome, so here’s hoping they get it right.