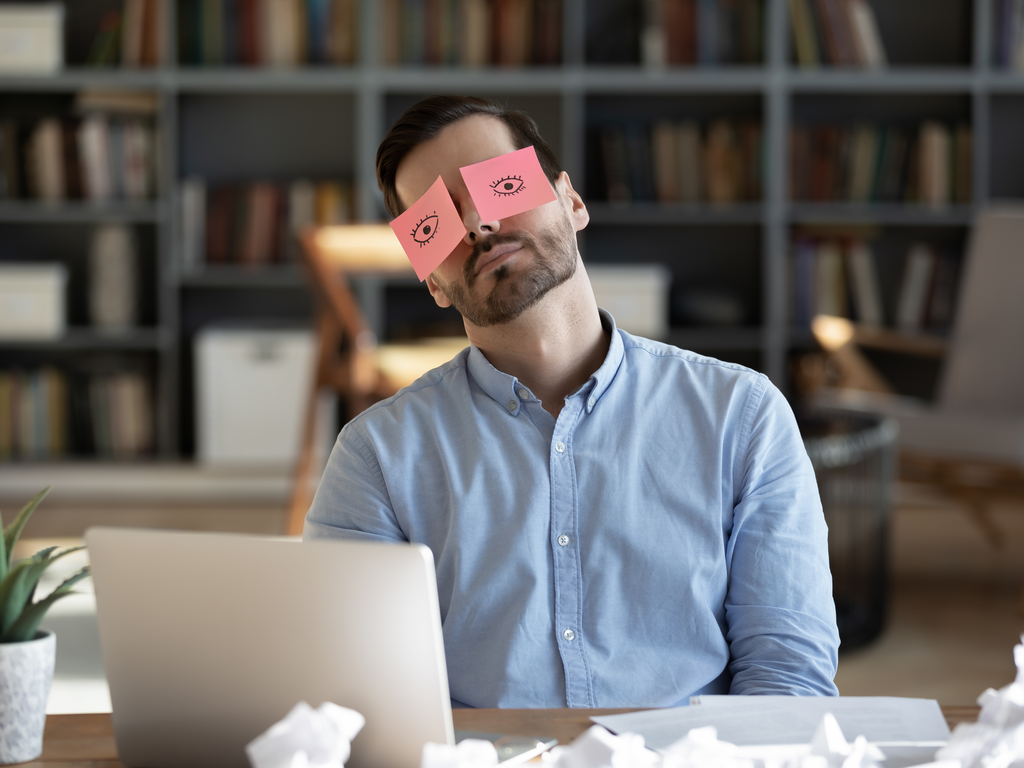 Much of the recent news in the cannabis industry has centered on Delta-8, which straddles the line between CBD and THC and is somewhat controversial because of the lack of regulation (see our recent post on Delta-8 here).

But there might be a new and even more popular game in town, as sales of CBN are spiking in several states. That’s not a typo; CBN is a cannabinoid, but it’s not CBD.

Highly touted for its sleep benefits, CBN (cannabinol) actually dates to almost a century ago, but it’s traditionally been very time-consuming to produce, because the process involves aging and exposure to light. Newer technologies have streamlined the process, and markets are taking notice. While similar to CBD, CBN does have a mild psychoactive effect, so it’s available only in states where recreational marijuana is legal (with exceptions; at least one company is marketing THC-free CBN sleep aids).

In those states, consumers are taking notice. Sales of CBN products, nearly all in edible form, have more than doubled in year-over-year comparisons in California, Nevada, Oregon and Colorado, and they now account for 11 percent of edible sales in California.

Why? Mainly better sleep. While CBN is similar to CBD in qualities including pain relief and anti-inflammation, users report that it’s a far more powerful sleep aid than CBD. As with most things in the cannabis industry, there’s little to no authoritative research on its sleep effects, but the consumers voting with their wallets seem to agree that it works as advertised to deliver better rest.

Where it will go from here depends – like everything else – on whether the federal government ever removes THC from its controlled substances list. Until then, CBN products are likely to remain available only in recreational-use states.