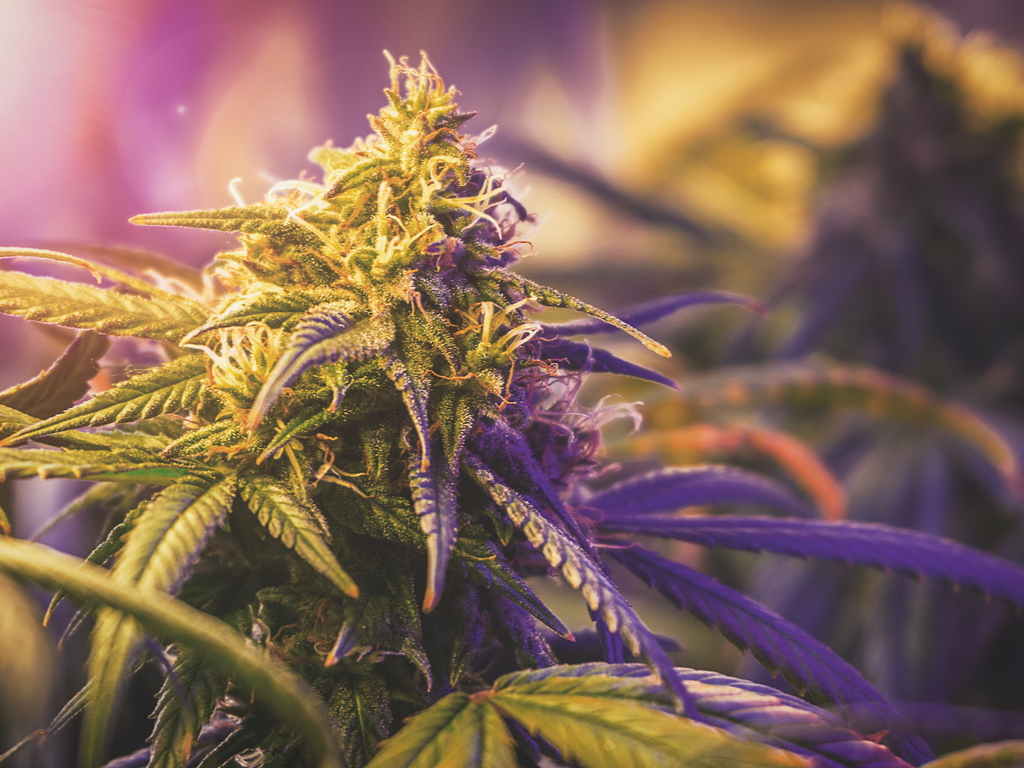 Unintended Consequences in the Golden State

Forgive us, but we never really get tired of beating up on California as our poster child for how not to go about legalizing cannabis. You might recall from our previous rants that while cannabis was legalized statewide there, municipalities were given the ability to opt out. And many did, in classic NIMBY fashion, so dispensaries remain few and far between.

The short-term result was predictable: After all, if there’s no legal cannabis nearby, what’s a user likely to do? They’re likely to continue to doing business with their illicit supplier before they spend time driving to another town, and that’s exactly what happened.

Dispensaries further feel the pinch because that illicit weed, already priced lower, is obviously not subject to the high taxes they must pay, further tilting the playing field. How high? A state excise tax of 15% plus a local cannabis business tax of up to another 15% plus a varying state sales tax of up to 10%. In other words, depending on where you make the purchase, $100 worth of legal cannabis might run to $140, which tells you why the black market continues to thrive.

Seeing that writing on the wall, many marijuana entrepreneurs decided to establish growing operations instead of dispensaries. The result is a glut of legal weed, in which (according to one Forbes article) supply of legal marijuana now exceeds demand by a three-to-one margin.

Part of the problem is within the growing community itself. Some mountainous parts of California are ideal for cultivating marijuana, and large numbers of farmers applied for growing licenses in those areas. But they’re now being undercut by higher-volume (and lower-quality) greenhouse operations that can sell for less. And there’s that glut of product as well.

So where is all the extra marijuana going? The rumor mill says at least some of it is being shipped to other states for sale, which would violate all kinds of laws but might be the only current way for growers to make a profit.

However you slice it, it’s a mess. Rescinding the right of individual municipalities to opt out would help, as would lowering taxes. But this is California, so don’t hold your breath.