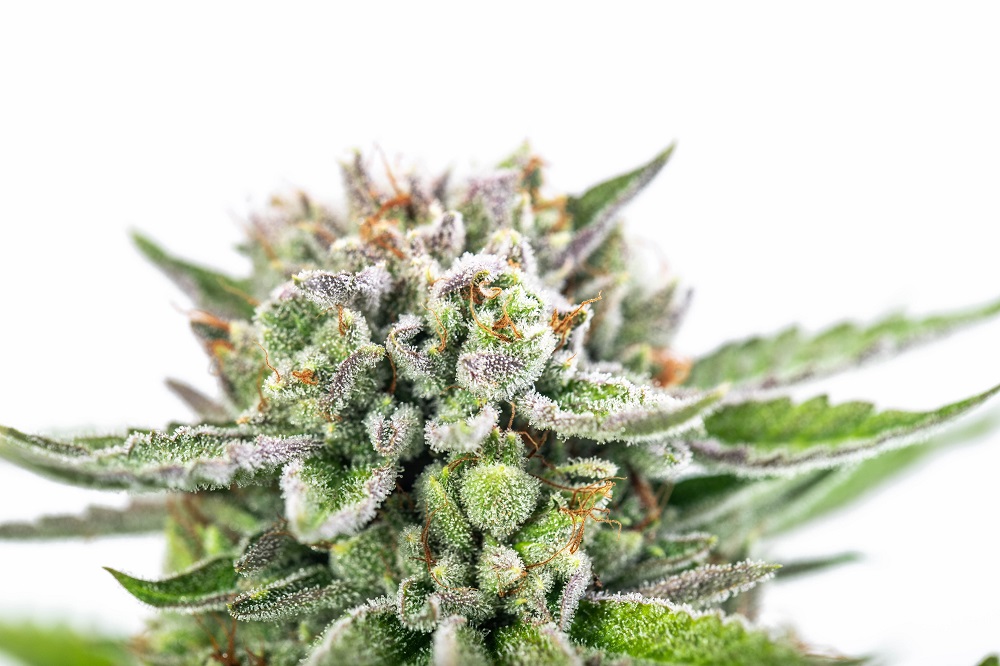 As covered here recently, yet another attempt to remove the federal prohibition on cannabis is in the works in Congress. While the effort is a worthy one, reality is likely to set in at some point. Such a bill would currently require 10 Republican votes to get through the Senate, and there’s no indication that those votes are forthcoming. Even if they were, President Biden has consistently opposed federal marijuana legalization. So we’re not holding our breath here.

We continue to be mystified by the resistance, though. Our elected officials, after all, are supposed to represent the wishes of their constituents. An April poll by the Pew Research Center reveals that a staggering 91% of American adults are in favor of legalization for medical and recreational use. Clearly, some of our representatives didn’t get that memo.

What would the cannabis world look like if the prohibition were lifted?

First, cannabis businesses could operate like businesses in other industries. That is to say, they could have bank accounts, qualify for loans and other financing, accept credit cards and be publicly traded on stock exchanges. More to the point, they could stop having to lug satchels full of cash to state offices in order to pay taxes, an absurd and dangerous situation.

As noncash businesses, dispensaries would be less attractive targets for criminals. Both Los Angeles and San Francisco have seen high-profile robberies of dispensaries over the past couple of months, the former ending in a shootout with one fatality.

The proposed legislation would begin to correct the enforcement wrongs of the past, expunging the criminal records of tens of thousands of nonviolent marijuana offenses and giving a leg up to underserved communities to participate in the burgeoning industry.

And there’s a greater incentive for those in Washington as well: a share of what by next year will be a $30 billion industry, in the form of a federal excise tax.

In the end, each state should control its own journey to legalization. That’s the opinion of many industry leaders, and that’s what could happen if our federal government would simply get out of the way.