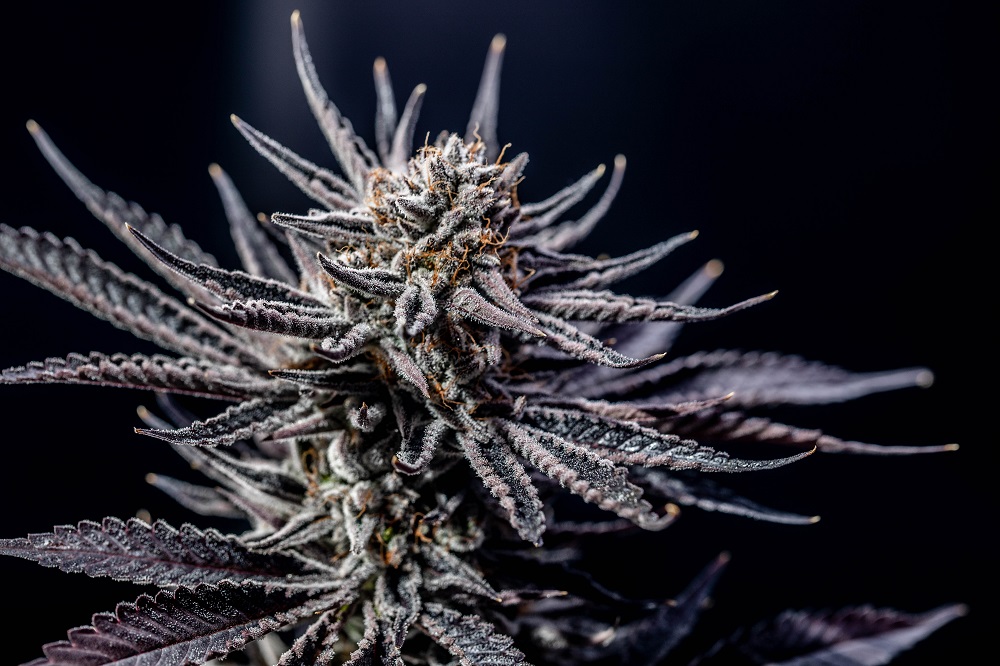 You’re tired of hearing us whine about the federal prohibition on marijuana, and trust us, we’re tired too. It seems every month or two brings another effort to right the ship in Congress, which then goes by the boards for one reason or another. And the industry as a whole continues to suffer even though cannabis is now legal in some form in all but eight states.

But we think this will get done sooner rather than later, and the reason is the three-word phrase that’s a road map for all things political: Follow the money. We think the lure of potential tax revenues will ultimately make the difference.

According to reports from the Marijuana Policy Project, states where recreational cannabis is legal have generated nearly $8 billion – with a ‘b’ – in tax revenues since 2014. $2.7 billion of that income happened in 2020 alone as the pandemic spiked home use.

The poster child here is California, which by itself saw an increase of more than 60 percent from 2019 to 2020, topping out at more than $1 billion in tax revenue on its own and presumably still growing. Illinois is close behind and could exceed $1 billion this year as marijuana tax revenues have just passed those from alcohol sales. That last bit is old news in Washington State, where cannabis revenues have outpaced alcohol for the past two years even though many more residents consume alcohol.

Consider the unique circumstances of 2020, where the aforementioned spike in cannabis sales went side-by-side with a drastic drop-off in tax revenues from so many other sources. It’s easy to see why state and local governments are eager to keep the pipeline open, and lifting the federal prohibition would almost certainly dial up the volume of cash flowing through that pipeline.

We’ve heard over and over that this time around will be the time that Congress finally gets it right, so there obviously are no guarantees. But representatives nationwide have to be feeling the pressure to ramp up that tax revenue, and that’s why we think this will get done soon.