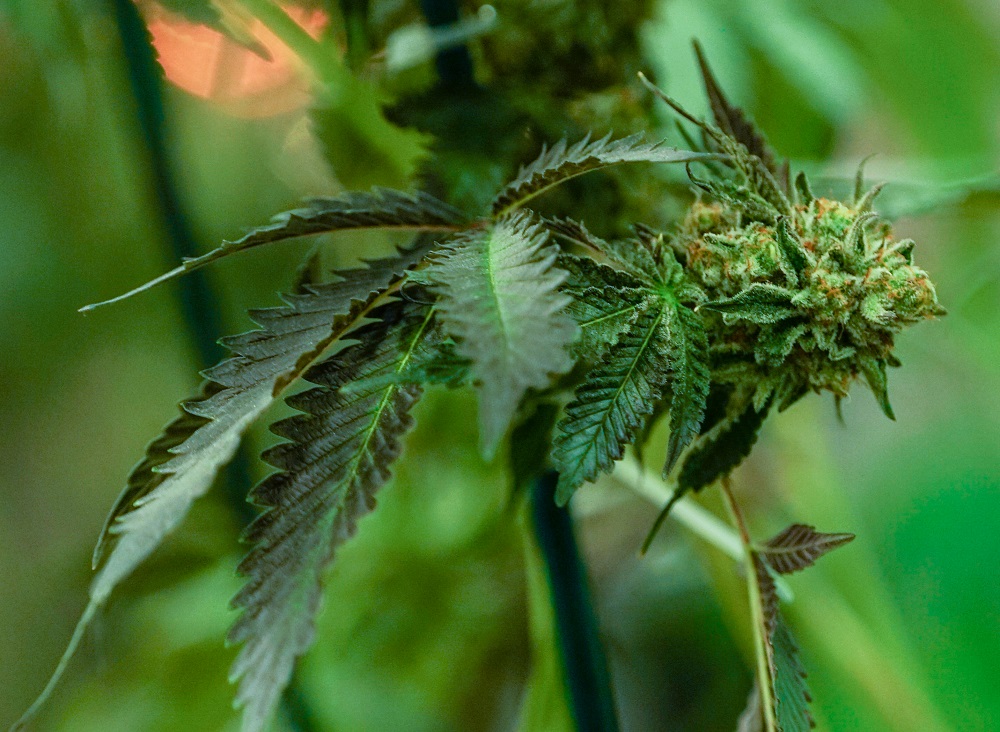 There may indeed be hope because Amazon has announced it will support the MORE Act and put its lobbying weight to work on behalf of the legislation, encouraging other companies to do so as well. In a company post, Amazon says, “Because we know that this issue is bigger than Amazon, our public policy team will be actively supporting The Marijuana Opportunity Reinvestment and Expungement Act of 2021 (MORE Act)—federal legislation that would legalize marijuana at the federal level, expunge criminal records, and invest in impacted communities.”

Amazon is matching this new stance with internal action as well, announcing it will stop drug testing job applicants for marijuana, with the exception of positions regulated by the United States Department of Transportation. Marijuana consumption will now be treated on a par with alcohol use, a welcome development.

The absence of testing does not translate to permission to indulge on the job. Amazon will continue to conduct impairment checks, and will test for all drugs, including cannabis and alcohol, following jobsite incidents.

What this policy change will mean is a reduction in the number of workers facing termination due to cannabis use away from their jobs. This will be a welcome development, especially if other large employers follow suit.

As to the MORE Act, it might be a hopeful sign that this time around there’s a competing bill sponsored by Republicans, suggesting that both sides are at least theoretically on the same page. Ironically, the biggest speed bump might now be the White House, where President Biden has long opposed legalization.

A recent Pew Research poll suggests that fully 90% of Americans believe marijuana should be legal for adults. It’s time for Washington to catch up and take the financial shackles off the cannabis industry.