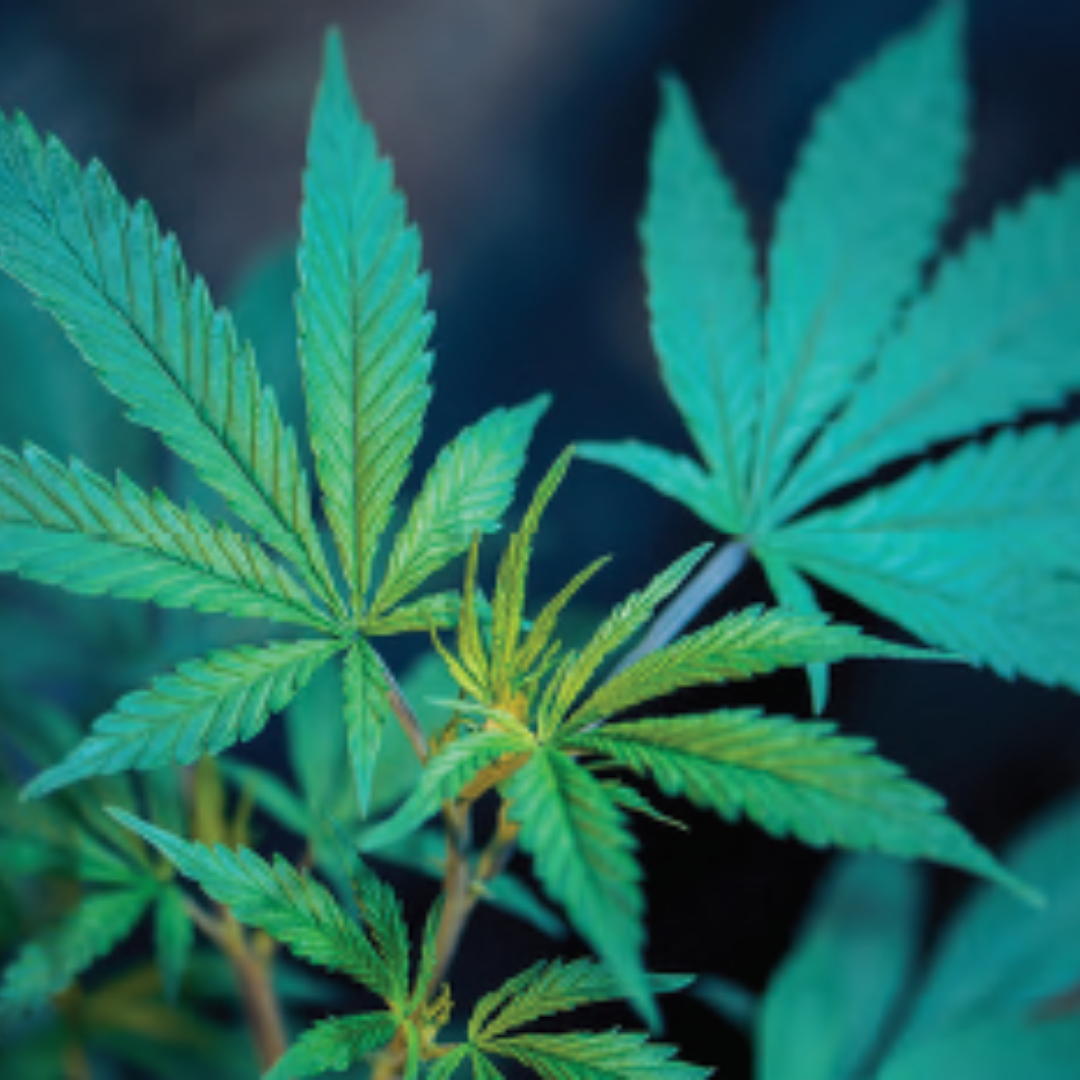 Good News and Bad from the Deep South

Let’s get the good news out of the way first: Alabama’s governor signed medical cannabis legislation into law this past Monday. Alabama becomes the 37th state to legalize medicinal marijuana. While this is good news, there is of course a wrinkle (there’s always a wrinkle).

The new law requires doctors to specify both daily dosages and product type. That potentially runs afoul of federal law, which prohibits doctors from prescribing cannabis (they may recommend, not prescribe). So there are fears that this apparent contradiction will keep many doctors from participating. We’ll see.

That, however, is a tiny speed bump compared to the doings in neighboring Mississippi. There a whopping 71% of the electorate voted in favor of a medical cannabis initiative last year. And last Friday the state’s Supreme Court struck down that initiative. Why?

The answer has nothing to do with cannabis, and everything to do with you-couldn’t-write-this strangeness: According to the Mississippi Constitution, a ballot initiative must have signatures from five congressional districts in order to get on the ballot. One tiny problem here … since the 2000 census Mississippi has only four congressional districts in total.

So the issue is not with any kind of backlash over legalized cannabis, but over a process that has been outdated for roughly two decades. The organizers of the legalization campaign used (very) outdated advice from the State Attorney General’s office for their signature-gathering efforts. So there might be a bit of a wait before Mississippians can get their medical cannabis.

There was one more state in the news this week, a bit further north, as Ohio added three conditions to the state’s medical cannabis qualifying list, bringing the total number to 25. Patients can now be prescribed cannabis for arthritis, complex regional pain syndrome and chronic migraines.