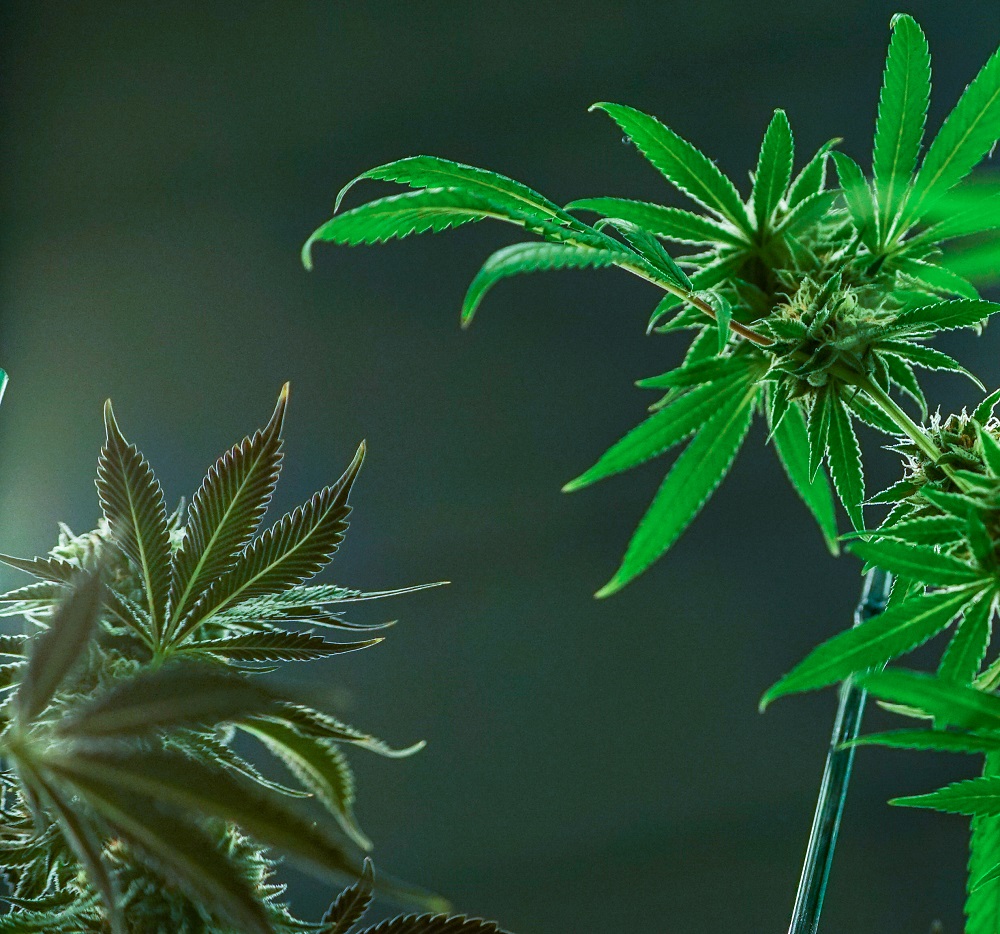 How Much is Too Much? Testing for Cannabis Impairment

As more and more states have legalized cannabis, authorities continue to seek a rapid way to measure impairment behind the wheel and on the job. We’ve had Breathalyzers for instant measurement of blood alcohol content since the 1950s, but cannabis testing is trickier.

Simply detecting the presence of THC is not difficult … employers have used saliva or urine tests to do so for many years. The problem is that these tests will detect cannabis in a person’s system for up to 30 days, well beyond any period of impairment.

Are there other options for law enforcement officials or employers to detect impairment in the moment? It’s a question that cuts both ways, as opponents of legalization fear a rash of impaired drivers, and medical users fear the prospect of a positive test for THC days or weeks after the medicine’s effects have worn off.

While studies do not agree completely on the effects of THC on drivers, there is consensus that cannabis use does impair driving (although a recent study indicates that CBD use alone does not). While cannabis users tend to drive more slowly and be more aware of their impairment than alcohol users, they also exhibit the slower reflexes that make driving a dangerous proposition.

As to whether widespread legalization has resulted in an increase of incidents due to cannabis impairment, there is very little research and widespread disagreement. Some studies say cannabis users are far more likely to be involved in an accident, while others note that adjusting for alcohol use in combination with THC negates the difference.

There are at least two approaches on the horizon to address the need for faster impairment testing, both relying on different forms of technology. A European firm has released an app that uses four tasks to measure hand-eye coordination, time estimation, balance and decision-making ability, all important metrics for safe driving. While this has the benefit of allowing users to self-test before getting behind the wheel, it does not single out cannabis. Impairment might be due to other drugs, fatigue, or even illness or age-related decline.

Several other companies say they’re close to a breakthrough in the more familiar form of breath-detection devices. These will be able to detect THC for up to three hours after smoking, which tracks better with a typical period of impairment. But these have the opposite issue from the app: they detect the presence of THC only, which does not necessarily equal impairment.

There will no doubt be other solutions as well as additional research on exactly how widespread the problem of cannabis-impaired driving actually is.