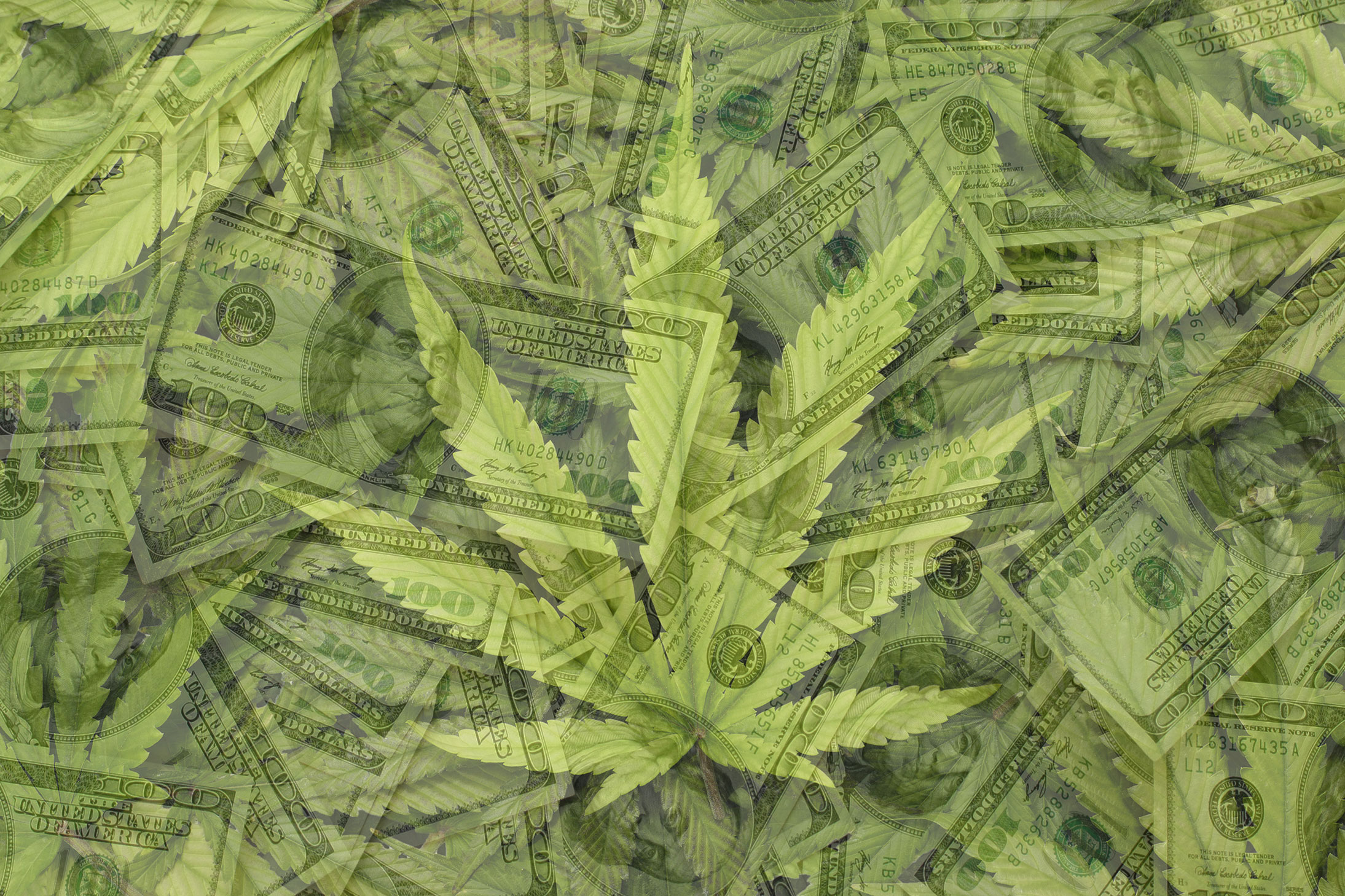 A State of Taxation: Getting It Right in Maryland

A front-page article in the Baltimore Sun this week is headlined, “How much in taxes could Maryland make off legal weed? It’s hard to say.”

The article cites a new report from the Pew Charitable Trusts concerning the difficulties many states have encountered in forecasting tax revenues from recreational marijuana. What kinds of difficulties? In their first six months of legalization, Nevada underestimated tax income by a whopping 40%, which sounds pretty bad until you learn that California overestimated by 45%.

The Pew report notes that so-called sin taxes, even for long-established items like alcohol and tobacco, are notoriously hard to predict, and with cannabis being a newcomer to the party there are even more unknowns like price fluctuations, whether first-time users will turn into ongoing customers, and real wild cards like sales to tourists and those living in adjacent states.

One proponent of legalization estimates that Maryland’s revenues could be somewhere in the $50 million to $200 million range annually. Great, but that’s a pretty hazy picture, and to be honest, we think it’s on the low side.

What’s clear to us in the potential picture for Maryland is this: there is a huge opportunity for revenue if it’s handled properly. Maryland has gotten a lot of things right in rolling out the medical market, and has a population comparable in size to Colorado’s, which realized $266 million in tax revenues in its second year of legalization. If legislators act swiftly and wisely, the Free State could easily see a $1 billion recreational market by 2021, and return perhaps $250 million of that to the state coffers.

What could go wrong? The greed and mismanagement that have been the hallmarks of California’s rollout, for one. The Golden State has seen problem after problem, chief among them the fact that they are among the highest-taxing of the nine recreational states. The result: the already-booming black market is doing more business than ever as consumers seek out convenience and lower costs.

Maryland legislators can lay the groundwork for an industry that will provide a substantial revenue stream for decades to come … or they can kill the golden goose before it arrives.