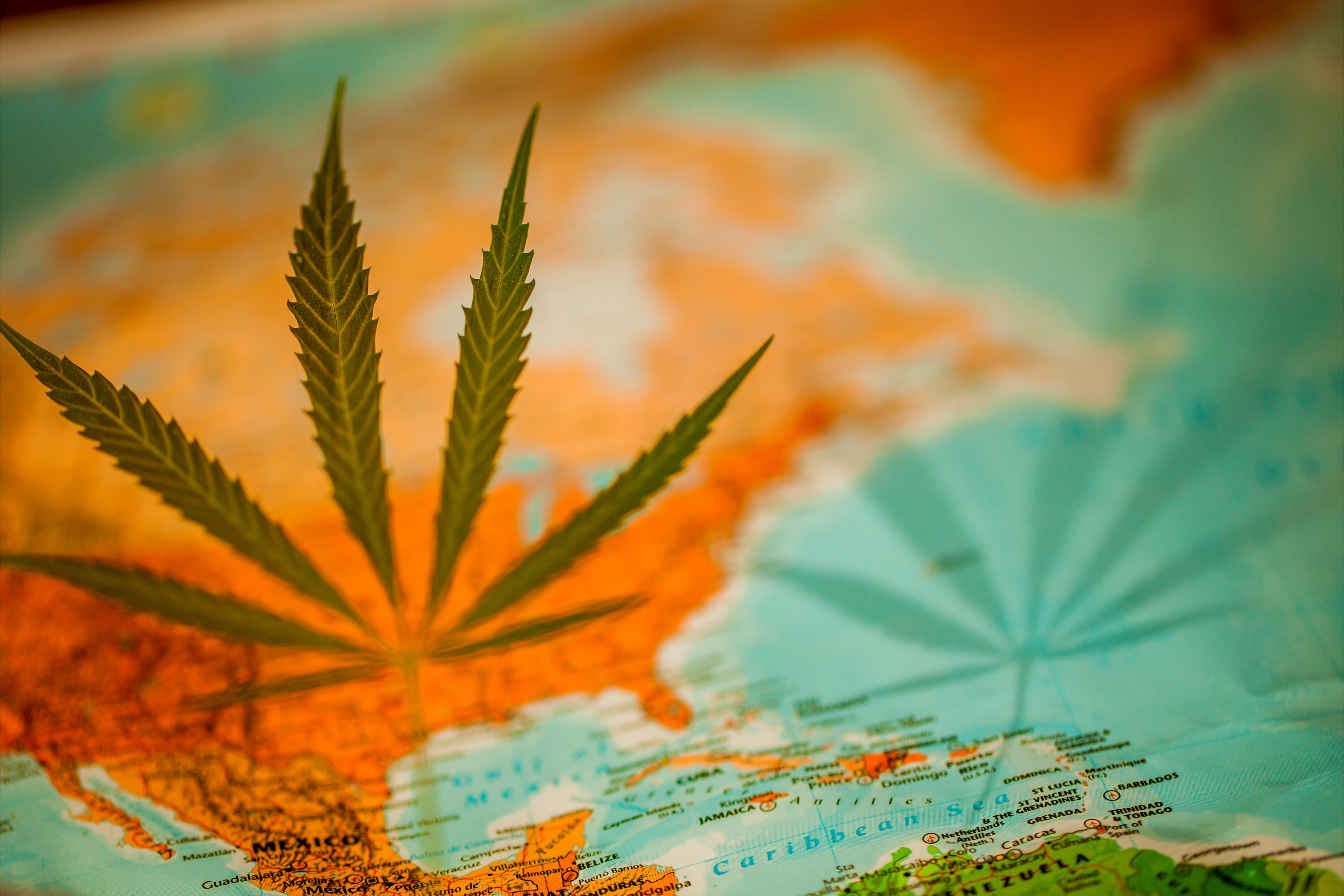 Over the past few years we’ve shared approximately 10,472 updates – or so it seems, anyway – about new movement in Congress towards lifting the federal prohibition on cannabis.

Common threads were: 1) This time it might really happen; 2) Democrats (with the exception of President Biden) are generally in favor; and 3) Republicans are generally opposed. Given that 68% of Americans are in favor of legalization according to a recent poll, the lack of traction here has been puzzling and frustrating, to say the least.

You can imagine, then, the shock of seeing news this week that the latest effort is being spearheaded by Republicans, specifically Rep. Nancy Mace of South Carolina. Intended as a compromise, the bill would decriminalize marijuana and establish a regulatory framework designed to avoid interference in states where legalization is already a reality.

The bill is less far-ranging than previous Democratic efforts, which had broad provisions attempting to correct earlier wrongs done to minority populations by the War on Drugs. It does, however, allow for certain record expungements, and specifically exempts veterans from discrimination due to cannabis use.

Logistically, the bill would treat cannabis similarly to alcohol, with a 3.75% excise tax on sales. Those revenues would go towards law enforcement, community reentry grant programs and aid for newly-licensed cannabis businesses.

Sounds good, right? But no matter how palatable the compromise might be in Congress, the main roadblock may remain at 1600 Pennsylvania Avenue, where the messaging has been mixed at best. President Biden, while favoring expungement of prior records and the rights of states to legalize, has been slow to warm to the idea of descheduling cannabis at the federal level. In fact, earlier in 2021 the White House fired at least five staffers due to previous marijuana use, which probably does not bode well for the future.

So it’s encouraging to see a Republican-led effort here and to hear the word “compromise,” which happens less and less, it seems. But until the Executive Branch gets fully on board, we’re not holding our breath.