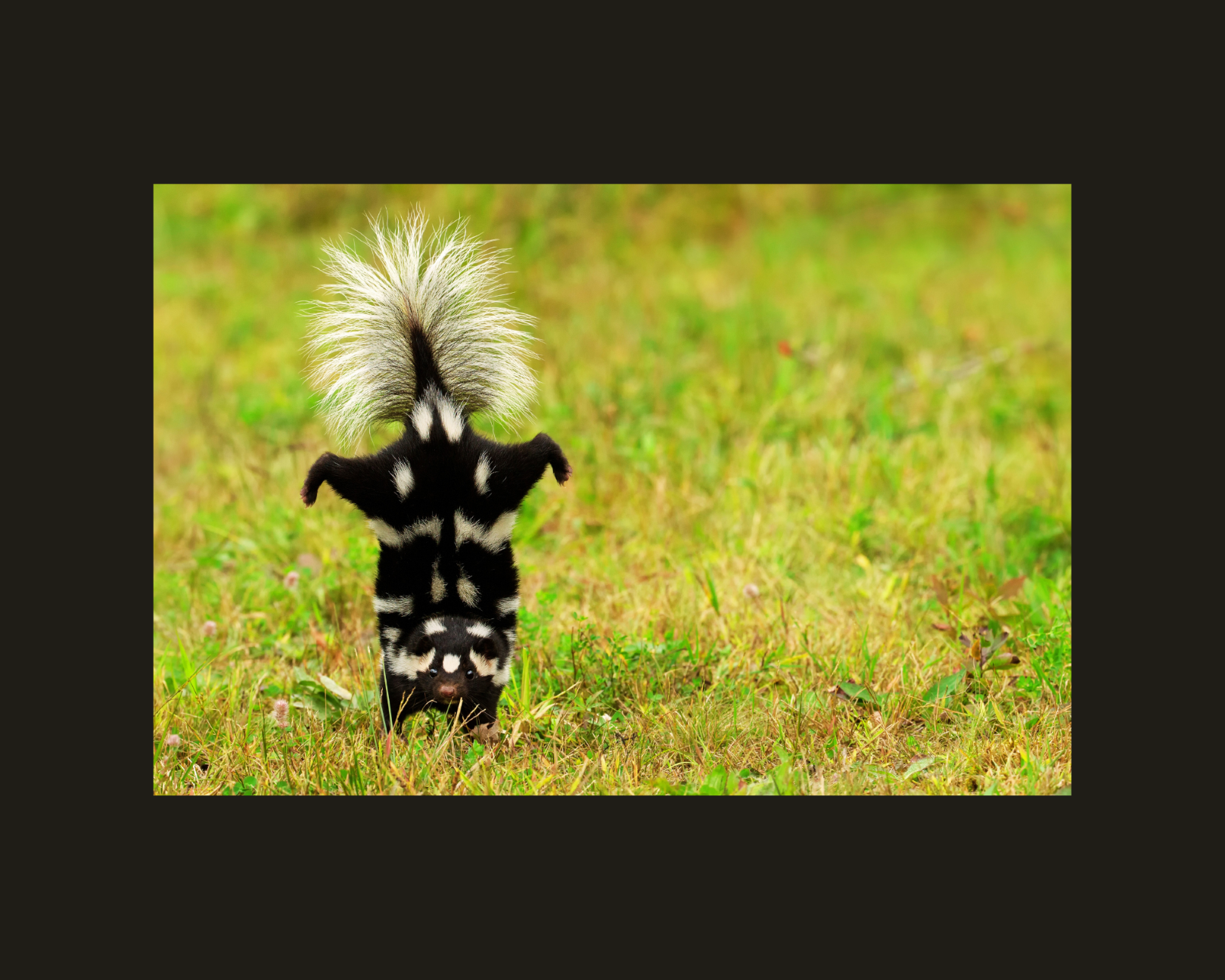 Never mind the repeated and fruitless attempts in Congress to remove the federal prohibition on cannabis. Never mind the ongoing missteps in state after state that allow the black market to continue to thrive. We have some real news to report.

Scientists are getting closer to understanding why cannabis has a skunky smell. Really.

This news comes, in a way, as further proof of a point we’ve made here repeatedly: Cannabis research is sorely lacking in scope and quality. We see an unending stream of “studies suggest …” or “scientists believe …” headlines, with little that passes for legitimate medical research.

So with tongue planted firmly in cheek, we’re thrilled to know that we’re now zeroing in why cannabis smells the way it does. That would seem pretty low on the list of things we’d like to know definitively about marijuana, but any progress is good news, and in this case points to interesting possibilities.

The research into the odor is really a part of the process of understanding the chemical composition of different strains of cannabis, and why they interact with users in different ways. A recent analysis of 13 strains indicates that the pungent odor comes from a group of volatile sulfur compounds (VSCs). These have not been identified before, and it turns out that chemically speaking they closely resemble VSCs found in garlic.

Further contributing to the distinct aroma are terpenes, also found in plants like lavender and rosemary. These are thought to contribute perhaps half of the familiar cannabis bouquet, but apparently not the skunky part.

And if that word “skunky” seems a bit judgmental, you should know that VSCs are also found in the actual spray from skunks, so if the shoe fits …

Like most cannabis research, the study points to the need for more research. The health benefits of garlic are well-documented, so the idea that there are chemical similarities between the VSCs in garlic and those in cannabis is an intriguing one.