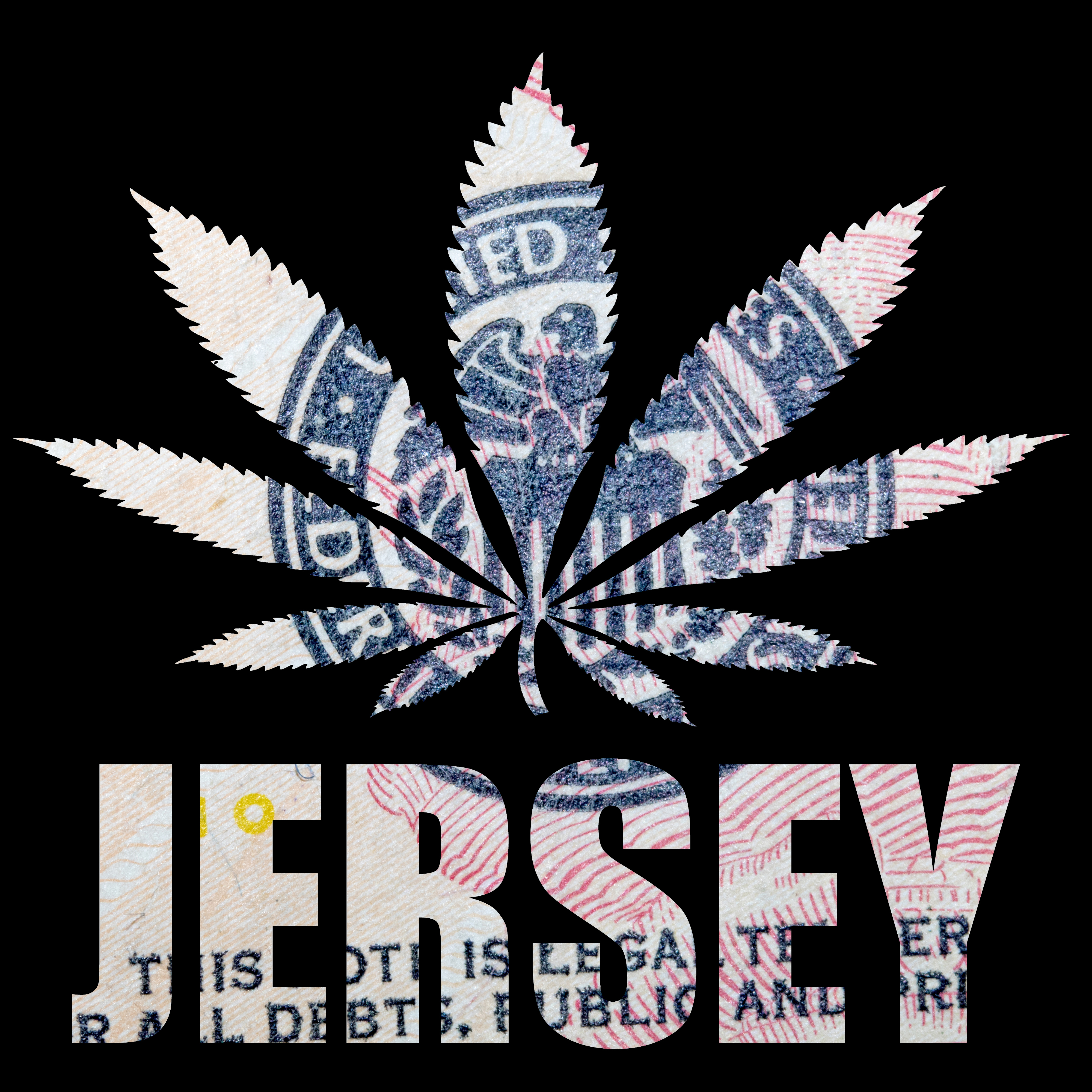 Growing in the Garden State: Cannabis in New Jersey

The path to legalization in New Jersey has been relatively drama-free (at least compared to some other states), but every state has had its twists and turns in the process, and the Garden State is no exception.

Legalization might have made more of a practical difference in New Jersey than in most other states. Most law enforcement agencies have seen the writing on the wall over the past decade or so and have greatly reduced the number of arrests for simple possession of small amounts of marijuana. Not so in New Jersey, which led all states with 34,500 arrests for possession as recently as 2017 (source: Wikipedia).

Legal medical use became the law of the land in NJ back in 2010, and recreational use was signed into law in early 2021. Unfortunately, the latter was not an entirely smooth process. A state amendment legalizing cannabis became law on January 1, but because of a dispute between the governor and the legislature around underage penalties – more on this in a moment – was not signed into law until February 22. In the interim, police continued making arrests, perhaps confusing those who thought marijuana had been legalized.

About those underage penalties: The original law contained a provision prohibiting police from informing the parents of minors regarding a child’s first offense for marijuana (or alcohol) possession. Police organizations and some lawmakers objected, and the law was amended to remove the provision in March of 2021.

Of course, “legal” means different things in different states, but the provisions in New Jersey’s law mirror those of other states for the most part. Consumers must be at least 21 years of age, may possess up to one ounce of flower or an equivalent amount of other products, and may not drive under the influence. Unlike some other states, you can’t grow your own in NJ: home cultivation is prohibited.

Like just about every other state, the NIMBY (Not In My Back Yard) principle is alive and well in New Jersey. More than 70% of municipalities, some 400 towns, have declined to have legal dispensaries open within their jurisdiction. The upshot is that a state with 9.2 million residents is served by a grand total of 24 dispensaries (as of December 2022). It’s been shown again and again that lack of access to legal weed encourages a thriving black market, but there you have it. Municipalities that have opted out can change their minds at any time, but those that opted in must remain that way for a set number of years.

Are you interested in learning how to open a dispensary in New Jersey? Brytemap experts are available and well-versed. We’ve served the cannabis community since 2016 and operate in all Metrc states. We’re excited about supporting dispensaries throughout New Jersey. When it’s time, we hope to have the chance to learn more about you, the team you’re putting together, and your business goals!

Come Grow With Us

Check Out What Brytemap Can Do For You!