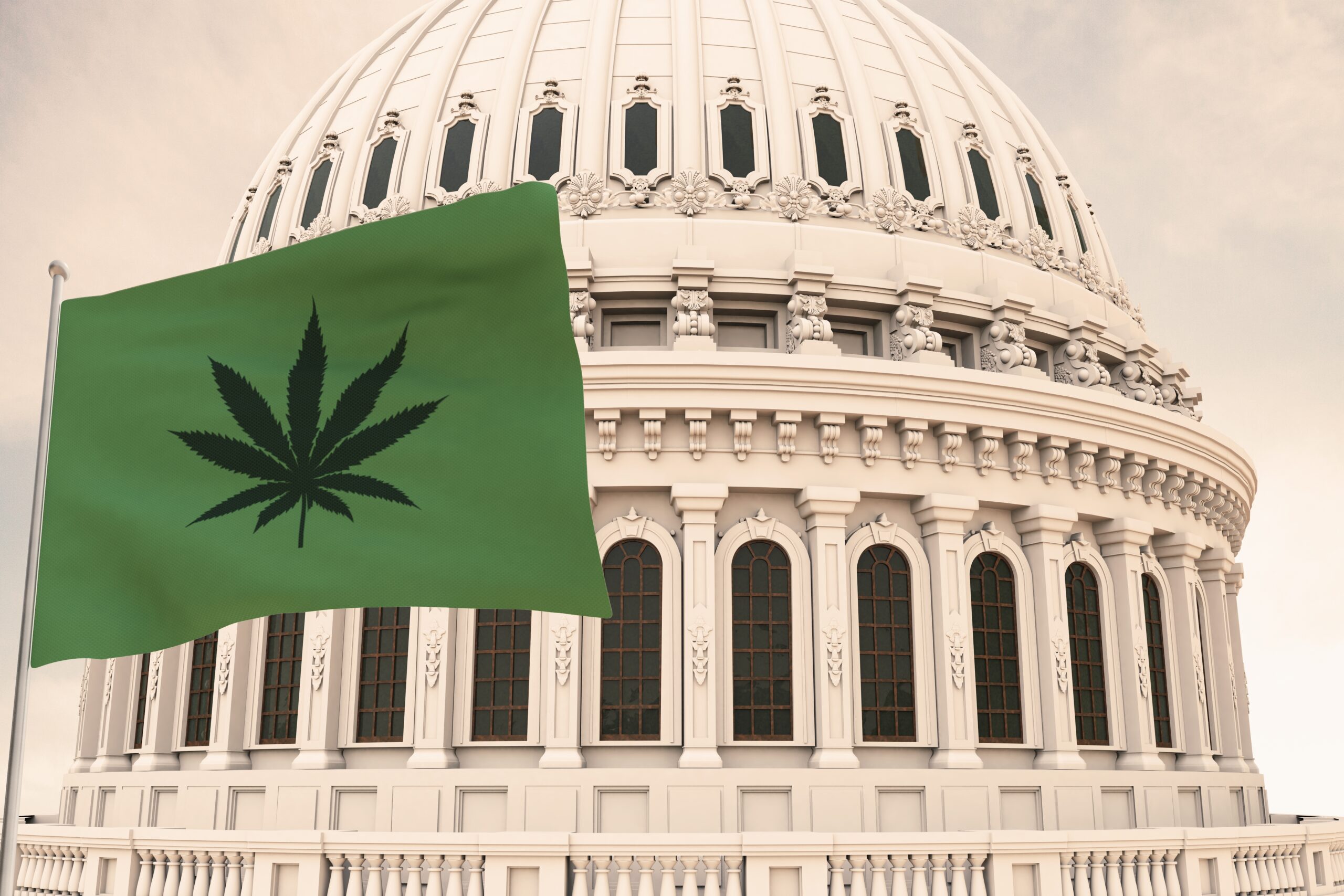 Protecting Cannabis Users in the Workplace

In the age of legal cannabis, it remains a huge disconnect: Even though marijuana use is allowed in more than half of U.S. states, in many cases workers can still be terminated – or not hired in the first place – if traces of cannabis are found in their systems.

Note that we’re not referring to on-the-job use. No one wants impaired workers operating construction equipment (or even manipulating spreadsheets). The issue is testing for off-duty, recreational marijuana use. Even moderate users might return traces of cannabis for five to seven days after their last use, and for daily users, that positive result might happen 10 to 15 days later, so a positive test clearly does not equal impairment.

No one is being terminated for having a few drinks a week ago, so why should after-hours cannabis use be treated differently?

That’s the question being asked in California, which has been something of a pioneer in the legal cannabis arena, in ways good and bad. In this case the Golden State is debating whether to join a scant seven other states in offering statutory protection from employer sanctions for legal cannabis use. Another 15 states offer protections for medical use only. Given that medical use in California has been legal for more than a quarter-century, the effort seems a bit overdue, but is still welcome.

As always, the devil is in the details. For example, Connecticut is among the states offering statutory worker protections, but employers can still prohibit off-the-job use simply by adopting a written workplace policy that says so. In practice, not much really has changed.

All of this potentially becomes quite the headache for multi-state employers, who might wind up with very different policies from one state to another, on top of typical variations in the interpretation of laws that are all relatively new. And even compliance at the state level doesn’t solve all problems, as some municipalities have enacted their own statutes.

At the root of the problem is that there’s no equivalent to a Breathalyzer for cannabis. It’s simple and accurate to test for active alcohol impairment, but with cannabis lingering as it does in a person’s system it’s not that simple. Several companies offer competing tech solutions to measure impairment rather than the presence of cannabinoids, but as yet none has gained widespread acceptance. New Jersey’s law therefore has taken a different approach, establishing the position of a “workplace impairment recognition expert” certified by the state to distinguish between the presence of cannabis and actual impairment.

So the whole picture is a little blurry right now, but our bet is that the trend will continue to be towards favoring workers, for two reasons: One is the increased focus on diversity and inclusion, and efforts to rectify the fact that minorities have been disproportionately affected by cannabis laws. The other is the Great Resignation, Great Reshuffle, or whichever term you choose. Simply put, it’s still an employee’s market right now, and employers looking to fill empty seats are likely to start asking themselves whether they should rule out a good applicant because he or she got high a week and a half ago.