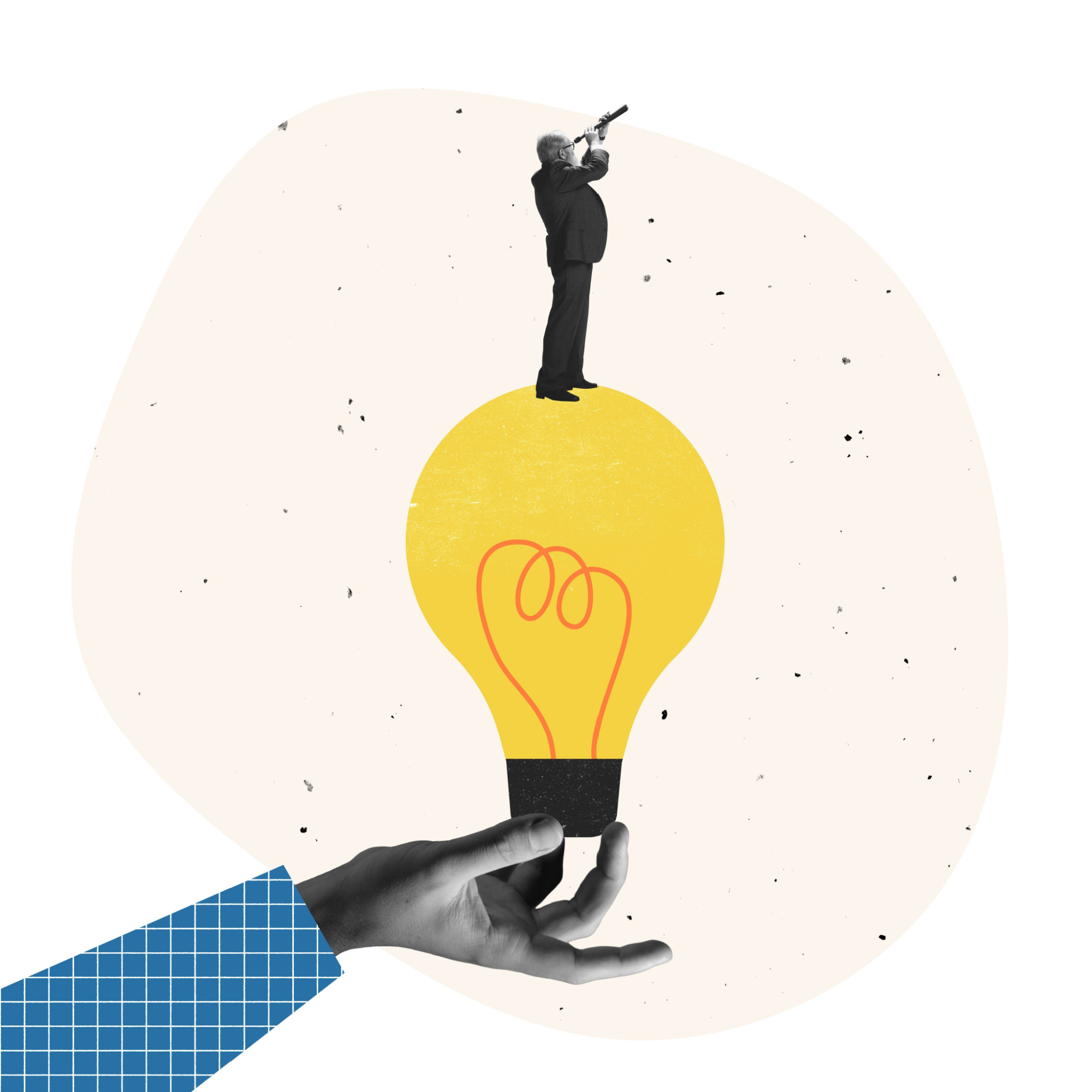 We obviously can’t see into the future, but there’s a pretty strong consensus at the moment that the U.S. economy will enter a recession this year or next. How will that affect the cannabis industry? Again, no one knows for sure, but there are some educated guesses out there.

The legal cannabis industry is impacted by a number of factors that make it unique: It’s a relatively young industry, investors still seem to be finding their way, and the continuing federal prohibition has added a huge degree of difficulty for companies attempting to gain a financial foothold. In many other ways, though, cannabis faces the same challenges as other sectors.

On the investment side, cannabis stocks have been in and out of favor over the years, and have not been immune to the general market downturn so far this year. And one cannabis tech company recently cut 8% of its workforce, again reflecting challenging times in the tech sector in general. To add insult to injury, venture investment in the cannabis space has fallen drastically of late.

So far this year, just 41 cannabis-related companies globally have raised seed or venture funding, closing on a combined total of $294 million. This is less than a third of the amount raised in the first half of 2021. The current climate has already made venture capital much harder to come by in any industry, so some cannabis businesses are likely to be unable to find the cash injections they need to keep moving forward.

2. Marijuana Sales Will Be Recession-Proof?

Is marijuana recession-proof, as some suggest? In hard times, the conventional wisdom says, consumers will turn increasingly to alcohol and cannabis in greater numbers. Investors Daily notes that during the coronavirus downturn of 2020, Americans hoarded marijuana and sales took off.

Even if that scenario repeats – and we’re not all trapped at home this time, with large federal stimulus checks stimulus in the bank, which might make a difference – that doesn’t translate to boom times for every cannabis entity. Bloomberg notes that (again, reflecting other industries), businesses with a strong and sustainable model are most likely to survive, while others are likely to be victims of an economic thinning of the herd.

3. Recession Will Hasten Mergers and Acquisitions

In response to bearish markets companies will be forced to cut costs, diminish losses and push to get to profitability sooner. These tactics will ripen the competition, making it favorable for consolidation, as established players look to scoop up struggling rivals.

4. Will A Recession Force Congress to Finally Lift the Prohibition?

Clearly, action by Congress to finally lift the prohibition would help in any number of ways. With fewer than 10% of Americans believing that marijuana should remain fully illegal (source: Pew Research Center), the time has come to take the shackles off the industry. The idea of spending less on petty drug enforcement while adding billions in tax revenue to state and federal coffers is hard to ignore.

Besides the tax revenue, the rate of job creation in the cannabis industry has been stunning. On average, 280 new jobs per day were created in 2021, the result being nearly 430,000 total jobs related to legal marijuana by January of 2022. Just imagine what would happen without federal prohibition in place. Unfortunately, it’s becoming more and more clear that the Biden Administration is not in favor of lifting prohibition.

In the end, the advice for surviving a recession in the cannabis business is similar to that for any other industry: Businesses should look for ways to strengthen their value propositions, and investors should seek out those businesses that do.