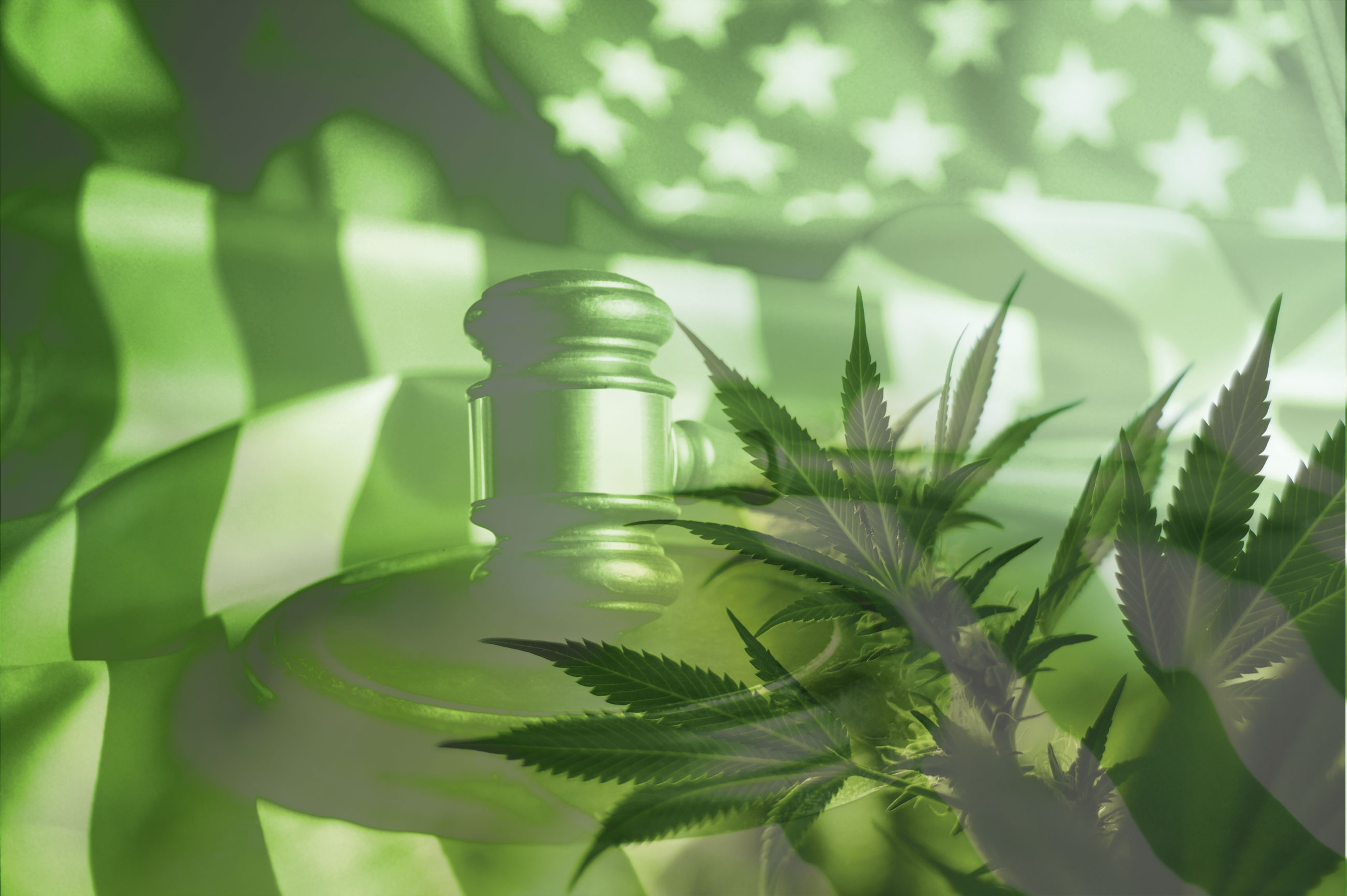 As we’ve covered in this space many times, the fact that marijuana is a federally controlled substance has been something of a lead weight around the ankles of the legal cannabis industry. It’s hard to grow a business when banks will have nothing to do with you, for one.

Time after time, Congress has drafted legislation to right this wrong, and time after time that legislation has been voted down or simply shunted aside. Now, with a Democrat-controlled House and a split Senate (with the Vice President holding the tiebreaking vote), hopes are rekindled.

Senators Cory Booker and Ron Wyden, along with Senate Majority Leader Chuck Schumer, in early February issued a joint statement announcing that existing marijuana reform bills would be merged in an effort to move towards some kind of federal legalization.

While it’s not clear exactly which bills would be merged, nor exactly how, the result is likely to involve some combination of:

Two additional factors could provide hope that this time around might be different from prior failed attempts: First, Mexico last week approved a bill legalizing recreational cannabis, meaning our neighbors to both the north and the south are on board. Second, in the post-COVID economy, states will be very hungry for deficit-busting tax revenues, and the potential cash cow that is the cannabis industry will be hard to ignore.

Nothing in Washington is certain, but the signs pointing towards cannabis legalization are probably more promising than ever before.